Dempsey open to Mayo job in future if circumstances are right 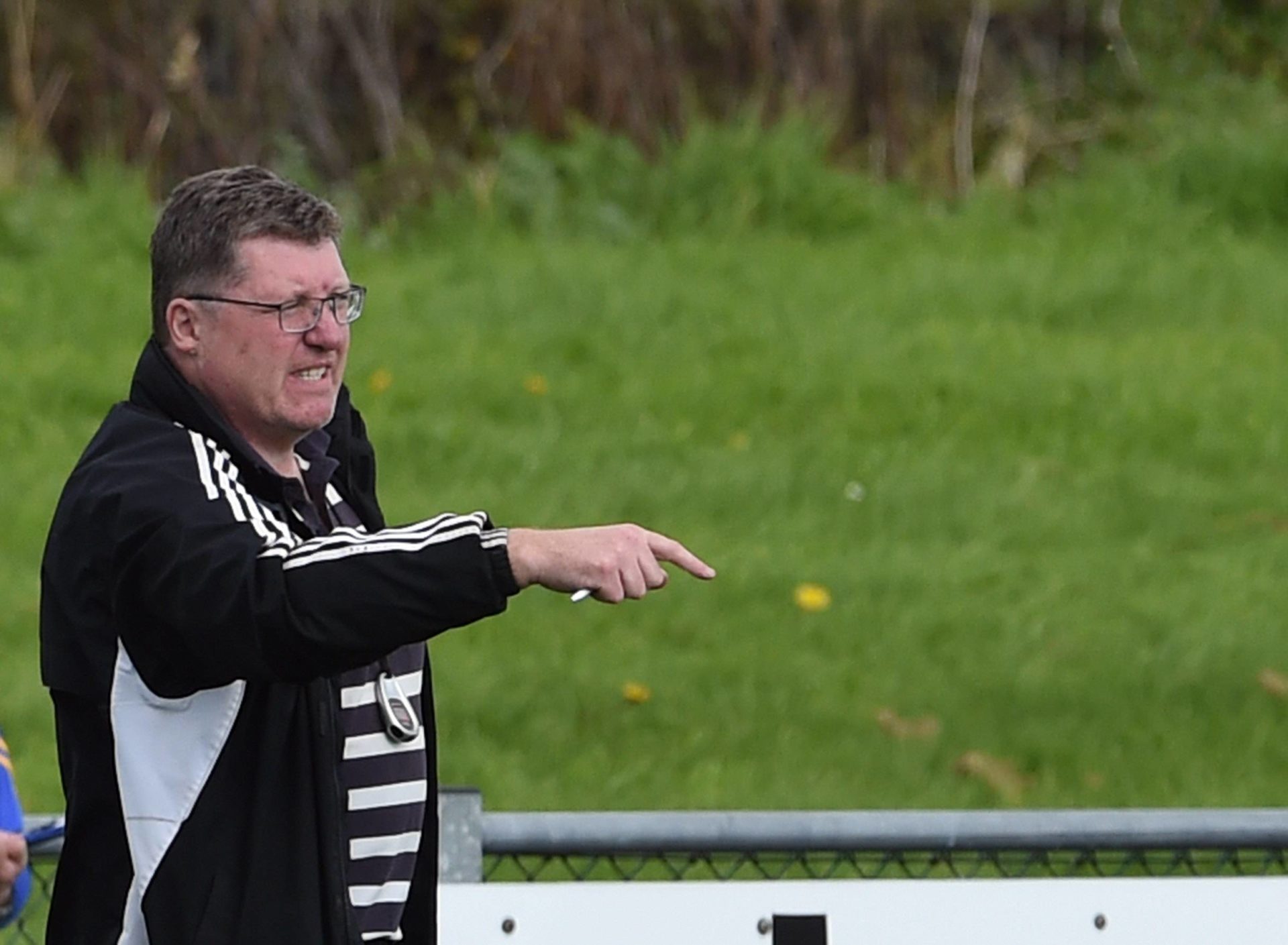 Knockmore manager Ray Dempsey has said that the prospect of someday taking the reins as manager of the Mayo senior team is definitely one he would consider if the opportunity arose, but added that the circumstances would need to be right and that the appointment process thorough and diligent before he would assume the role.

Dempsey has been touted in several quarters as a potential successor to James Horan when his four-year term comes to an end in 2022 on the back of leading his native Knockmore to their first county title in 23 years last month. Dempsey has previously managed the Mayo minors, bringing them to an All-Ireland final replay in 2008, and the under-21s, and while he stressed that there is little prospect of his former Mayo teammate Horan leaving the senior job any time soon, he would certainly consider stepping into the role in the future.

“I’ve always said that a lot of things have to be right in family and work life to allow you to do that level of management. I think the inter-county managers are a credit. The responsibility they take on, the workload they take on,” said Dempsey when the prospect of becoming senior manager was put to him this week.

“I did the minors and the under-21s so I got a good feel for the workload involved in that. It’s a tough assignment but look, Mayo is a great GAA county and to even be considered or have people talking to you about it is a great honour, to be mentioned in that context.

“Look, the situation isn’t there at the moment and I don’t spend a lot of time dwelling on things that I have no control over. If the opportunity arises in the future we’ll consider it, but we’ll probably have lost matches by then, so you’re probably no good when you lose!”

That last point was made half-jokingly but Dempsey went on to make a more serious one about the way potential managers are speculated upon and ultimately chosen in Mayo, arguing that a more considered, reasoned approach is needed in the appointment process.

“I don’t particularly agree with that philosophy in Mayo. We lost a minor final by a point after a replay in extra time in Longford; I don’t know if I would have been a better manager had we won that game?” he asked.

“I think it’s up to County Boards to do due diligence in who they think is good enough, who has the experience and has put in the work to actually manage at that level. I don’t think it should be a knee-jerk reaction as to who’s the flavour of the month at any given time. I think it’s daftness really.

“It should be well-sourced, not just someone who has been in the right place at the right time. I’m not convinced that’s the right approach. It can be, but I don’t think it is all time. You need to do due diligence, look at backroom teams and what individuals can bring to that level of management,” he continued.