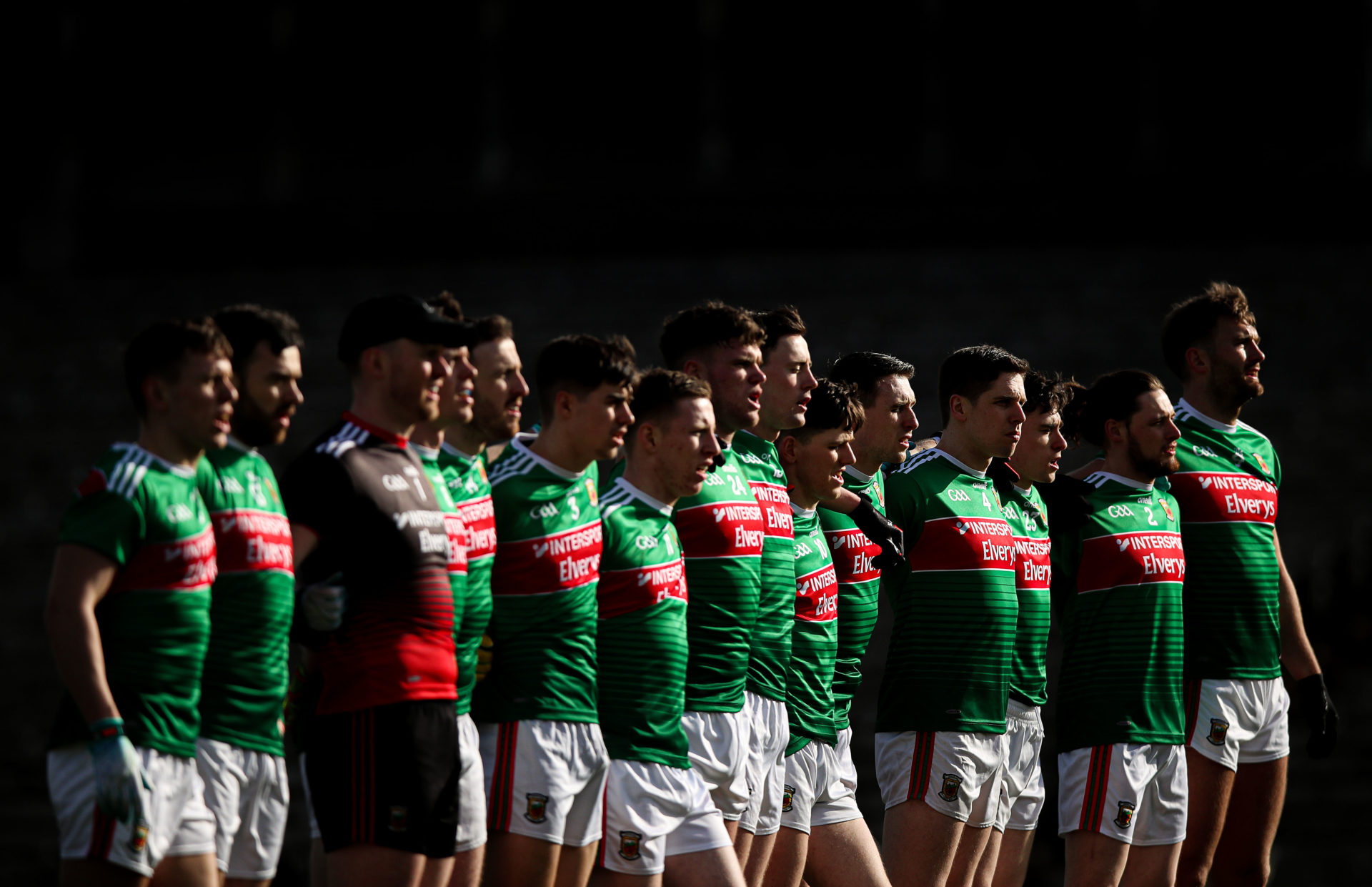 McBrien, a member of this year’s Mayo under-20 side, has been named at full-back in the team while Moran, who was drafted into the panel in recent weeks on the back of his impressive club championship performances, will line out at centre-forward.

Among the other fresh faces in the starting fifteen are Oisin Mullin and Tommy Conroy, both of whom had shown excellent form when introduced to the senior team in the early rounds of the league pre-lockdown, and Eoghan McLaughlin, the Westport man who scored a goal against Kerry in the last game Mayo played, way back on March 1.

There is also a wealth of experience in the team, with the likes of David Clarke, Lee Keegan, Paddy Durcan, team captain Aidan O’Shea and Cillian O’Connor all named. O’Connor will be making his 90th appearance in league and championship for his county.

Mayo must win against Galway to preserve any realistic chance of avoiding relegation to Division 2 for 2021. Galway, for their part, will be aiming to take another step toward claiming the league title while all but relegating their oldest rivals in the process.