Mayo University has shelled out €414,000 on private ambulance costs in the first six months of this year.

It has been revealed that the HSE has spent almost €4.5 million on private ambulances during the same period with an additional €14.3 million going on taxis.

Private ambulance providers are used for non-urgent cases when the National Ambulance Service is not available.

The HSE said taxis are often used where an ambulance is not needed, such as transferring dialysis patients from home to acute hospitals. 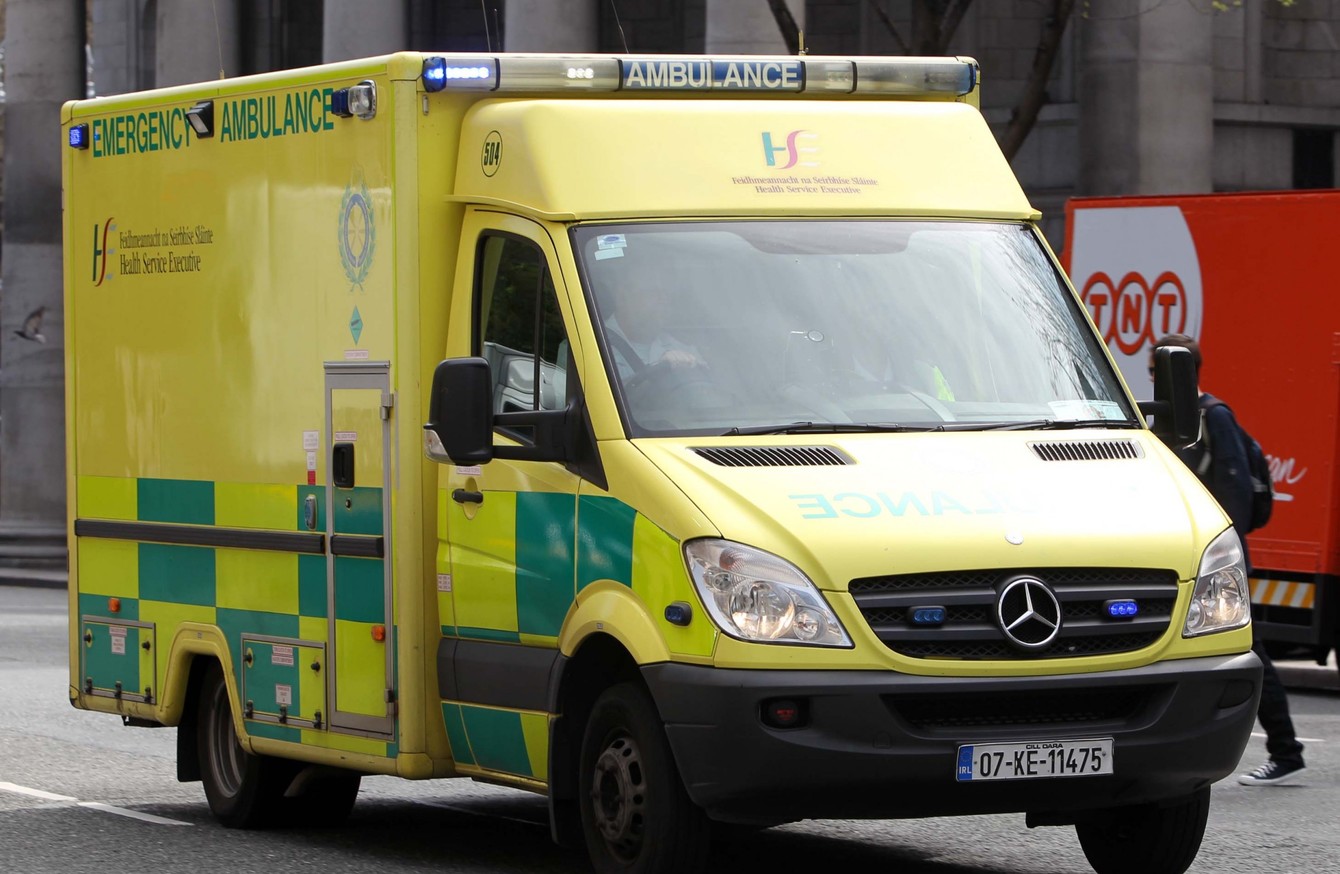