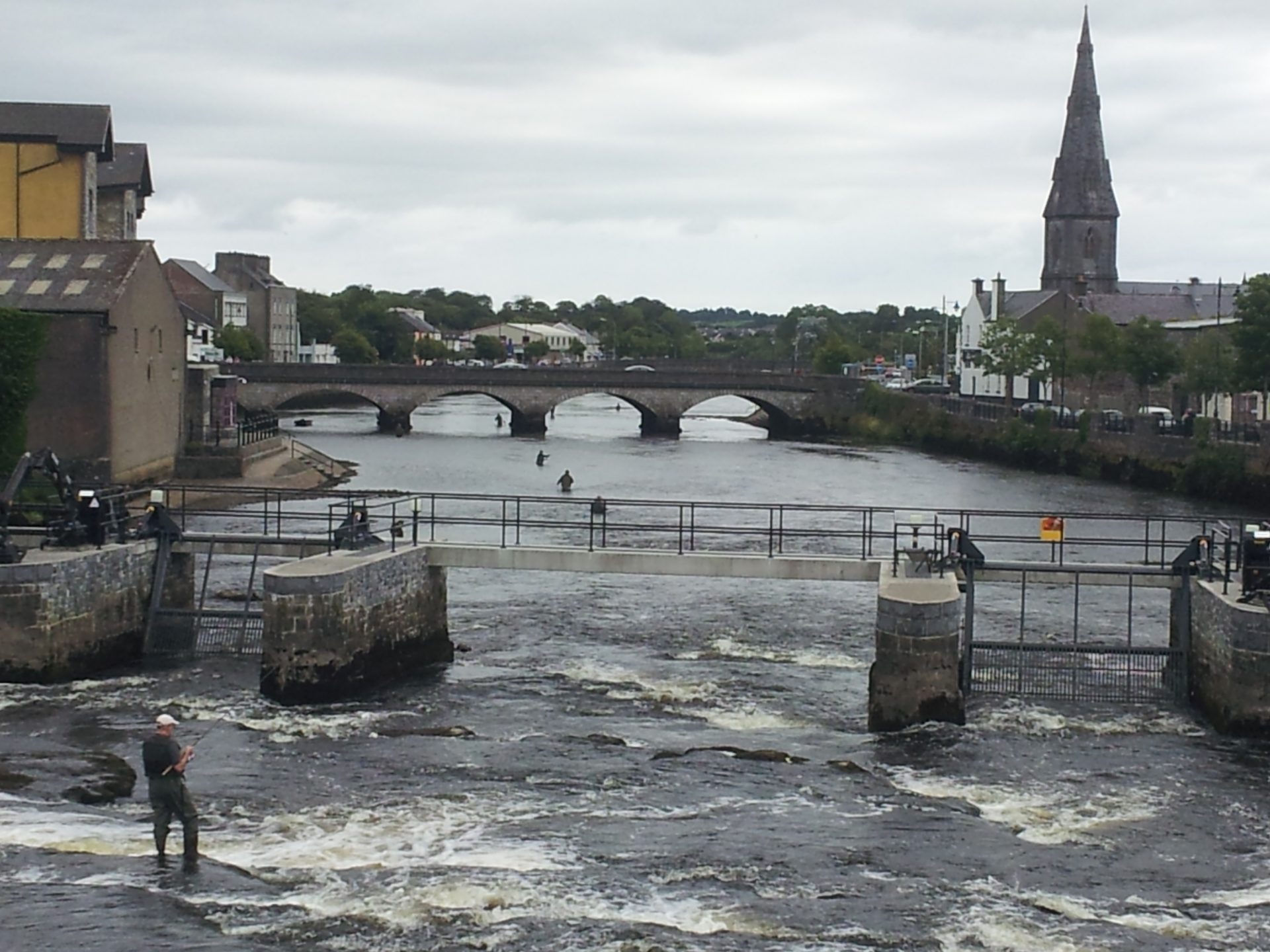 Mayo’s River Moy has enjoyed its best salmon run in a decade and an impressive overall salmon catch this year despite a dearth of angling effort due to Covid-19 restrictions.

Declan Cooke, Inland Fisheries Ireland’s (IFI) River Moy Manager, told the Western People that while Covid-19 prevented many overseas anglers from travelling to Mayo, an overall salmon catch of 5,840 was recorded on the Moy for the 2020 season.

“That would be ahead of last year’s catch and in or around the five year average. For the year that was in it and the reduced angling effort it indicates that there was a very strong run of salmon this year.

“It was probably the best run we have had in 10 years. If we had had the usual number of anglers fishing the Moy the annual catch would probably have been around 7,000 or 8,000,” he explained, adding that fishing was particularly excellent on the Moy from mid June to mid August.

IFI also had considerable success in intercepting poachers who were active on Mayo’s coastal waters in particular this year, given the good run of salmon.

Mr Cooke says there is every reason to hope for a great angling season on the Moy in 2021, subject to a resolution to the Covid-19 pandemic:

“It’s been heartening to see a good run on the river and we hope we can make the best of that next year. It certainly will not have fallen on deaf ears. Anglers that didn’t come this year did not turn their backs on Mayo. They will have been watching the river on social media and talking to other anglers.

““I would imagine we will see a huge burst of activity on the river next year, given that a lot of anglers did not get to go fishing this year. There’s also speculation that many people have saved a lot of money as a result of lockdown and travel restrictions which means anglers will be in a position to travel and spend the desired amount of time in this area.”