Moran admits gyms everywhere are in a fight for survival 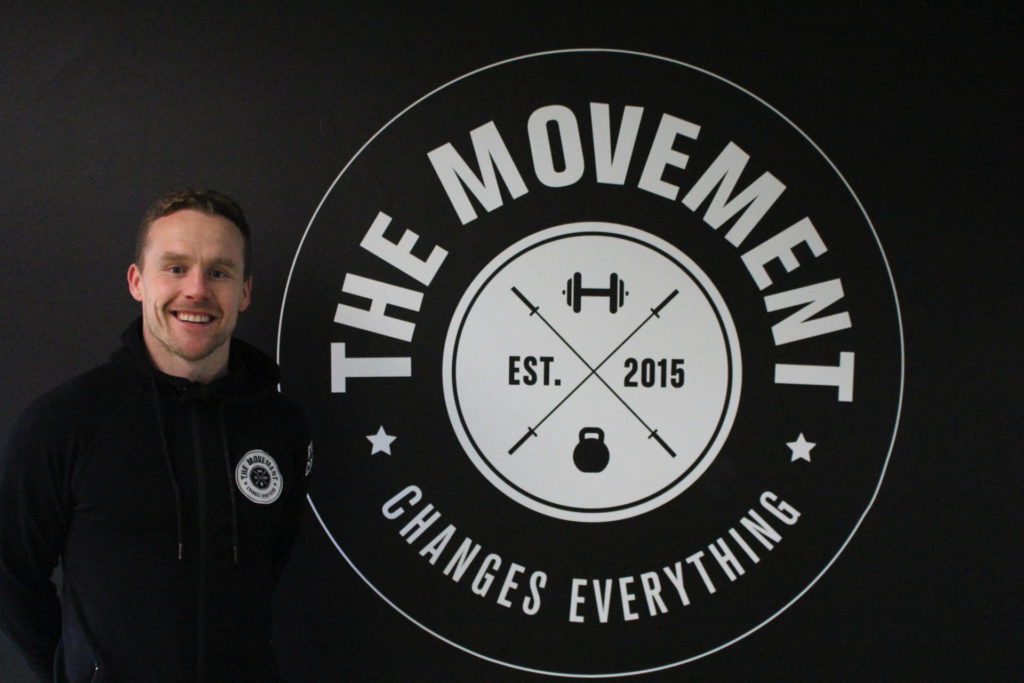 There’s hardly an industry for whom the Covid-19 pandemic has not made doing business tougher. Plonked in that category is health and fitness.

There’s probably no better example locally of its crushing impact than The Movement, which operates a trio of leisure establishments throughout Co Mayo.

Gyms at Moneen in Castlebar and in Claremorris plus the public-private partnership it operates with Mayo County Council at the ultra-modern Lough Lannagh complex in Castlebar, have been inextricably hit by the restrictions on public activity, with footfall dramatically decreased and incomes decimated.

It’s on behalf of The Movement then, and the hundreds of other similar enterprises across the country, that Ireland Active, the body representing the leisure, health and fitness industry, put some key asks to Government ahead of Budget 2021. The future viability of the sector is on the line, the association believes, but there was little good news for the sector in Tuesday’s anouncements.

Former Mayo footballer Andy Moran is founder of The Movement and where studio-based classes of 40 to 50 people had already been reduced to eighteen because of social distancing requirements, the Level 3 restrictions imposed last week do not permit any exercise classes whatsoever, rendering gyms open for individual use only. Nor is any return of swimming lessons – something that is a massive revenue generator for Lough Lannagh and countless other facilities around the country – foreseeable anytime soon.

“How to make sure we have enough members to pay enough wages and to pay our rent, that’s been a huge conundrum,” admitted Andy Moran.

In Lough Lannagh, rooms once occupied by physios, chiropractors and nutritionists have had to be repurposed so there has been rental losses, classes that had returned with reduced numbers, such as yoga and pilates, have been cancelled again, and other lessons such as dance have never resumed since their postponement last March.

“The biggest problem is that we have no kids swimming lessons and it’s hard to see how we’re going to get that back,” worries Moran.

“Lessons are a huge turnover driver for every pool in the country but we have to keep the pool open to the public, so bring in 20 of them, 20 kids, spectators, the lifeguards, it’s kind of impossible. That’s the big issue we have at the minute.”

Ireland Active had sought tax relief measures to the health and fitness sector, including a reduction in the VAT rate from 9 to 5%.

“Our turnover is down yet our staff costs are up and that’s because we need extra staff for extra cleaning. We open for an hour and close for a half hour to clean and sanitise and make sure everything is ready for the next crew,” says Moran.

Ireland Active also proposed an innovative scheme for the nation’s employees where, similar to the Bike to Work arrangement, gym membership could be recuperated against PRSI or VAT payments at the end of the year.

“It would be a great incentive for the person to come in and get back spending money in our communities,” Andy Moran believes.

“As an industry we understand there were other priorities in the effort to return the country to some sort of normality, like the reopening of schools, but there’s an importance in getting people back to exercise too and we need to create good incentives to help make that happen.

“We’re looking for the government to give us just a tiny bit of help so that when we do return to normal, our gyms and leisure centres are still open so that the kids of our community have these facilities on their doorstep,” he added.