Is court attendance not ‘essential business’ during lockdown, asks Judge

Travel restrictions could create difficulty for the court system if defendants from outside a county cannot attend court.
The issue arose at last week’s sittings of Castlebar District Court when a number of defendants failed to appear before Judge Fiona Lydon. 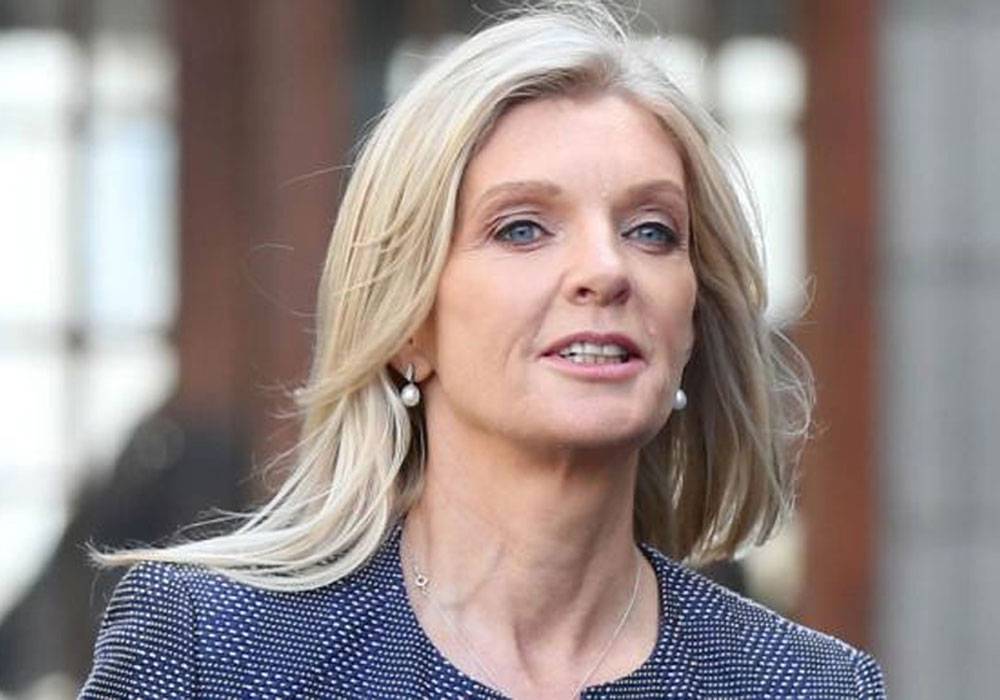 “Is it not essential, if you are under summons or charged, to be in court to have your case disposed of? “questioned the judge.
Sgt Margaret O’Connor said it was essential but if people didn’t feel it was safe to travel that must be taken into consideration also.
“I imagine it’s absolutely key to be here if you have a hearing,” said the judge who advised a defendant who suffers from a respiratory illness and appeared before her to go home and liaise with his solicitor to determine if his case could be heard in his absence.
The pandemic has seen a number of seating areas installed in the court foyer with defendants asked to wait there or outside on the front steps of the courthouse until their cases are called over an intercom. 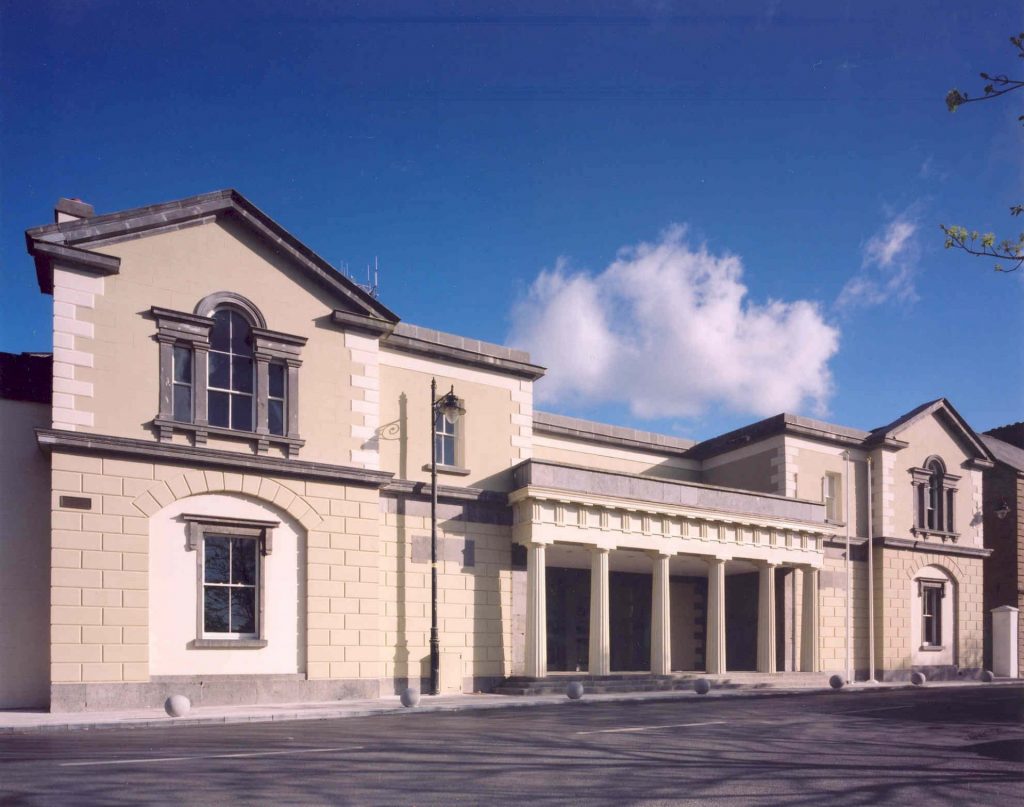 The courthouse in Castlebar.

Only officers of the court (i.e. the judge, court clerk, gardaí involved in a case and solicitors) are allowed inside the courtroom while members of the media have been allocated space in the gallery area. During the district court sitting on Wednesday last, court officer Peter Mooney asked people who were not involved in a case to leave the room. He explained that only twelve people are allowed in the courtroom at any one time.
Solicitor Kathy McDarby said she is “working on the basis that court is essential”.
Her colleague Gary Mulchrone agreed and pointed out that court continued during lockdown and directions from the President of the District Court were published allowing for the holding of district courts during the movement between restriction levels.
While courts continued to sit in Mayo during lockdown, the majority of cases were adjourned resulting in a backlog of work. If travel restrictions hamper the hearing of cases further those lists will only continue to grow.