Mayo Co Council has been asked to re-think its proposals to redevelop Ballina’s former garda barracks into social housing. 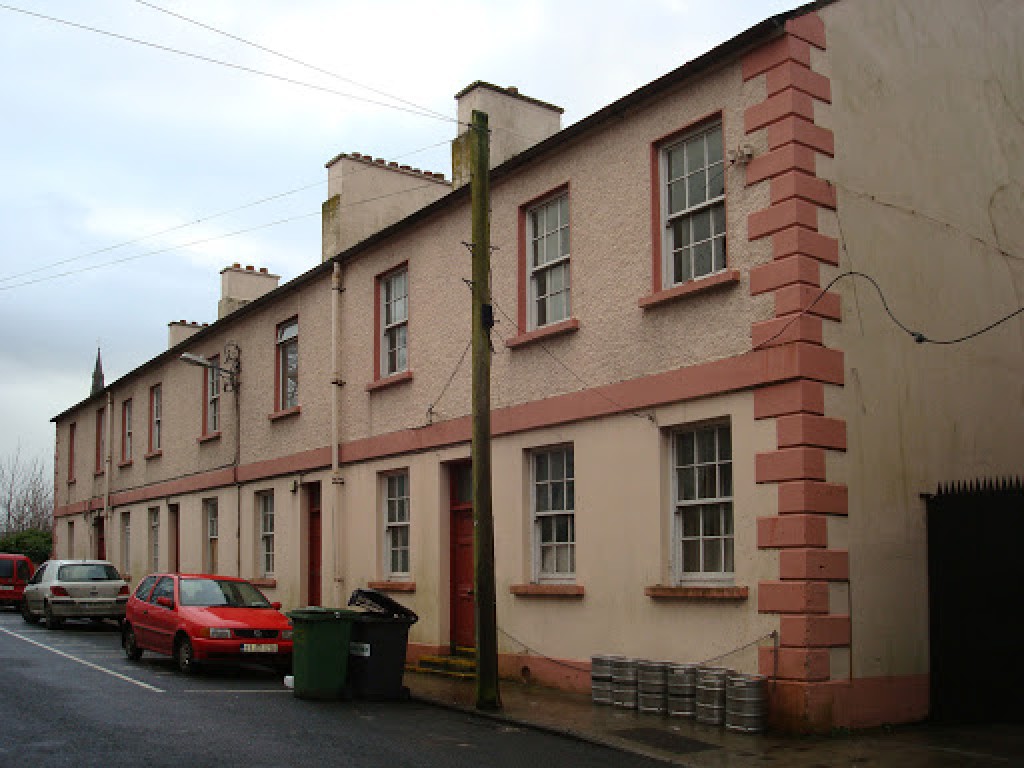 The former Garda Barracks in Ballina have been vacant since 2005.

The plans, which were revealed at a recent housing SPC meeting, appear to have taken many by surprise, not least local councillors and Ballina-based TD Deputy Dara Calleary, given the long-standing local proposals that the property be developed as a cultural centre and/or hostel accommodation.

The Western People understands that the council has been considering redeveloping the site to provide six older person dwellings with gardens but when asked for further details the council issued the following statement:

“Walsh St is a derelict site we want to develop but at this time it is still in the ownership of the OPW and therefore we are not in a position to answer any details in relation to plans.”

Deputy Calleary told the Western People that he has reservations about redeveloping the garda barracks site for social housing and has communicated his concerns to council officials.

While he is willing to look at whatever designs the council has come up with, Deputy Calleary believes there are better uses for that site which potentially forms a link between the Jackie Clarke Collection and the soon-to-be completed Mary Robinson Centre.

“The site could be used to facilitate both of those places as a hostel or some form of accommodation for visiting students. We want to see both of those attractions grow as an academy.”

Noting that Walsh St is a cul-de-sac, Deputy Calleary said he did not think it the most appropriate location for social housing and argued that further council-owned properties at the end of Lower Pearse St would be better.

“I agree with the council’s wish to get people back living in the town centre. I am passionate about doing that but this is not the best site,” he concluded.