Coroner and medics fear suicide rate may rise in Mayo

Despite concerns that Covid-19 is taking its toll on people’s mental health, there has not been a significant spike in the number of suicides in Mayo. However, fears have been expressed that figures could rise during the winter months. 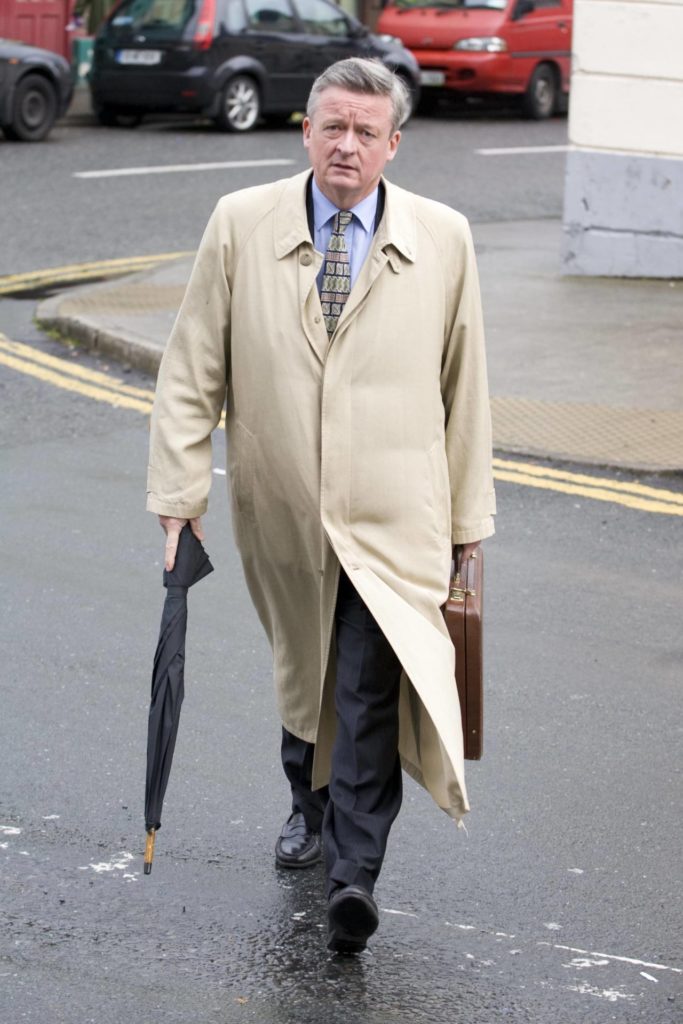 Pat O’Connor has said that doctors, psychiatrists and coroners are concerned that cases of suicide will start to rise going forward. 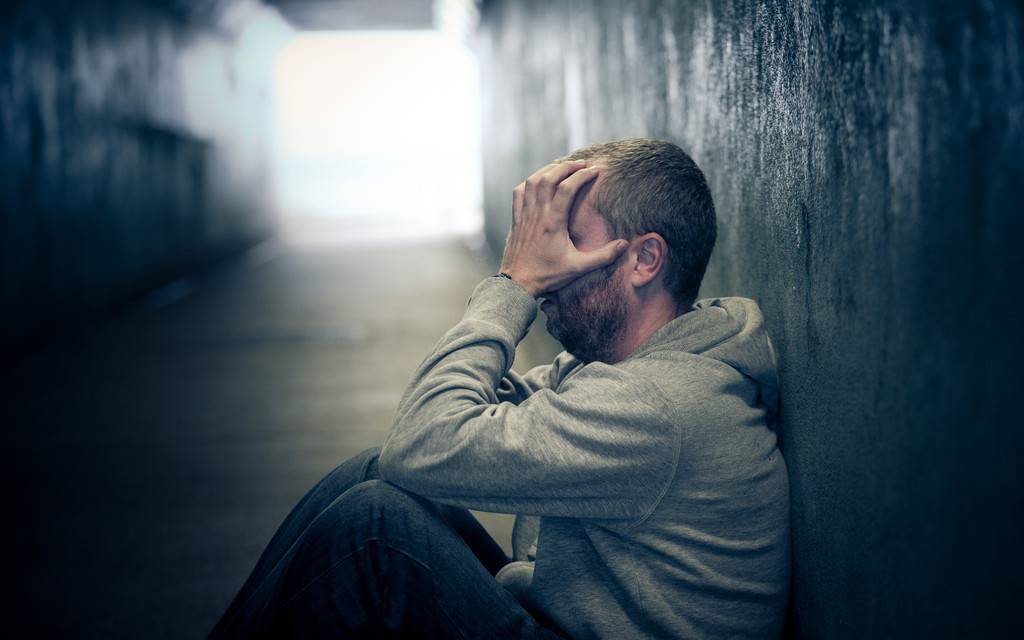 For each suicide approximately 135 people suffer intense grief or are otherwise affected.

Coroner Pat O’Connor has told the Western People that a number of deaths reported to him since the beginning of the pandemic appear to be self-inflicted but whether or not they are suicides will only be determined when an inquest is held.

“The biggest concern of doctors, psychiatrists and coroners is that cases will start to rise going forward. People have put up with lockdown and coped in a series of ways but now they want to get out and can’t.

“In previous years the cases of suicides are higher in the period from October to March 31,” he pointed out.

Young men seem to be particularly at risk with Mr O’Connor seeing an increase in the number of suicides among 16-25 year-olds.

The full effect of the pandemic on people’s mental health won’t be seen until the end of the year, he said.

Aware, the organisation which aims to assist people suffering from depression, saw demand for its services increase by 60% since March with calls jumping by more than 80% in April, May and July compared to the same period last year.

“It is clear that the increase in calls to Aware, along with the nature of the concerns people sought support for, are directly related to Covid-19. The virus has impacted on all aspects of our lives. The disruption to daily routines, increased isolation and reduced human connection, job losses and changes in work practices, economic uncertainty, school closures and childcare concerns, strain on family relationships and worry for our own health and that of our loved ones have significantly affected people’s wellbeing and mental health,” said a spokesperson for the organisation.

Those with pre-existing mental health conditions may be particularly vulnerable, but Aware says those who were previously well could now develop mental health problems, as a direct consequence of the pandemic.

“It is important to remember that while Covid-19 is a reality for us all, we are all experiencing different challenges and we have varying abilities when it comes to ‘coping’. In focusing on the challenges we each face it is also essential to focus on how we can build our resilience to cope.”

Meanwhile, Barnardos, which cares for vulnerable children, has said that families being referred to their services post lockdown are suffering from a combination of the ‘toxic three’ – mental health issues, domestic violence, and addiction issues.

Speaking to the Western People, Suzanne Connolly, CEO of Barnardos, explained that of the almost 1,250 open cases over one week in September nearly two-thirds of families were experiencing at least one of those issues.

“People are finding the everyday very hard to cope with because they are under stress. Nobody expected it to last this long and it is challenging coming into the winter.

“There’s a tendency to have three negative thoughts for every one positive thought and that’s not a bad thing if you can recognise that and deal with it.”

She encouraged those under stress to seek help and “give yourself a break”.

“We have never lived through this type of uncertainty in our lives. Getting out of the house can make a difference,” she said.