Budget 2020 will be a budget for Covid, with little specific provisions likely for counties like Mayo a local Dail Deputy has warned. 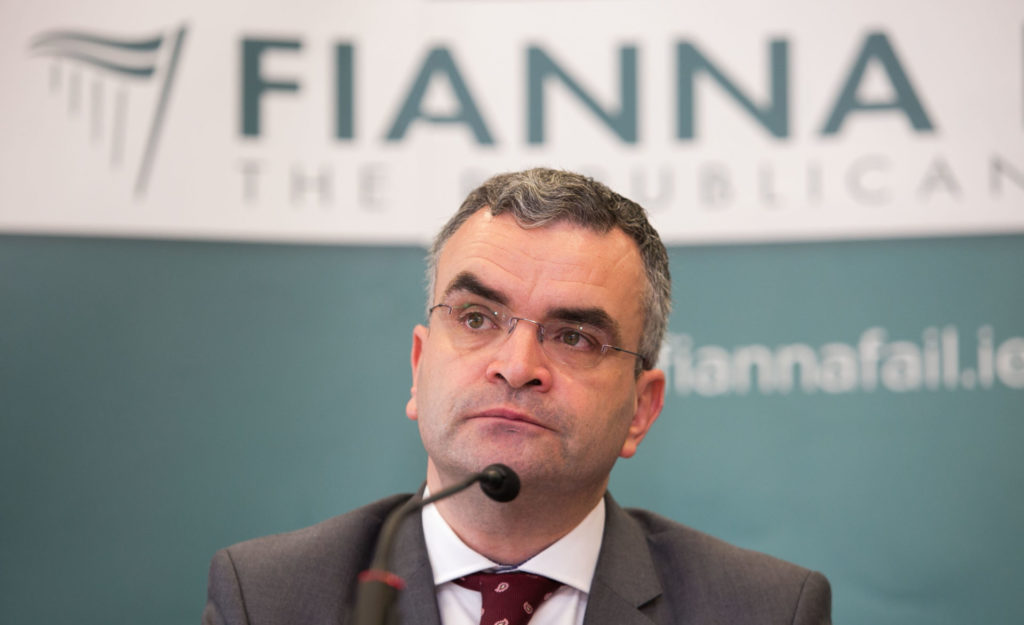 Details of the 2021 budget are to be announced later today (Tuesday), and Mayo FF Deputy Dara Calleary is stressing that the package has been formulated under a very different framework this year.
He was responding to queries from the Western People yesterday, as to whether the county could expect any good news in terms of support of Ireland West Airport Knock (IWAK), tourism initiatives or the long-planned Western Rail Corridor project.
IWAK has been dominating headlines in the last week amid revelations that it is under threat of closure having registered a record deficit of €4m in 2020 after losing 90 per cent of its business.
Stressing that he had yet to have sight of the final Budget, Deputy Calleary said: “It is likely that there will not be any immediate good news for Mayo.”
He explained that it will be several weeks before the finer details of the package become available and that work can then get underway to highlight opportunities for Mayo under the provisions that have been made. 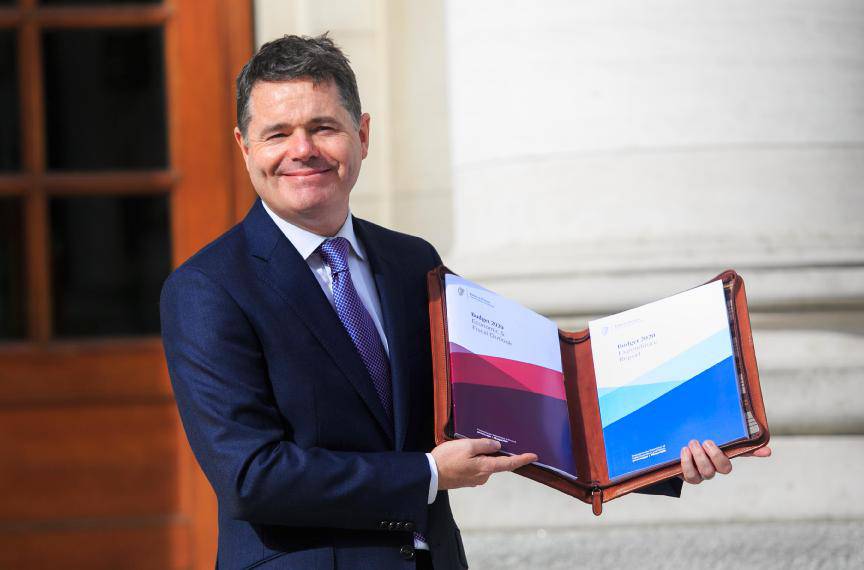 Deputy Calleary said he will set about doing so at the earliest opportunity and will also be lobbying for the county throughout the preparation of the National Economic Recovery Plan, which is due in November, and throughout the review of the National Development Plan.
“That is where I will be pursuing extra supports for the likes of IWAK and for Mayo County Council in terms of service provision and in continued announcements such as the €195k Town and Village Renewal funding announcement for the county.
“This budget is a very difficult one in unprecedented times. I have been involved in a lot of budgets and they normally have a certain predictability but this one is being done in a very different framework.
“This will be a Covid budget with considerable expenditure on health-related matters and on supporting people and businesses that have been financially impacted by the pandemic,” the Deputy remarked.