Tributes on 5th anniversary of murder of brave Mayo garda

Tributes have been paid over the weekend to the late Mayo Garda Tony Golden who lost his life in the line of duty five years ago. 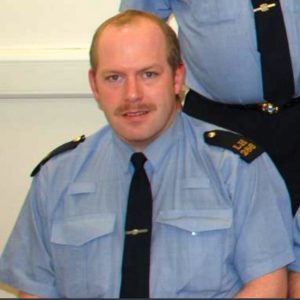 Gd Golden, who was a native of Culleens in Ballina, was shot dead while responding to a domestic violence call out in Omeath, Co Louth where he was stationed on October 11, 2015.

The married, father of three was credited with having laid down his own life in order to protect the victim in the scenario.

He is one of 89 members of An Garda Síochana who have been murdered while on duty.

The fifth anniversary of his death is marked with a tribute in this month’s Garda Review magazine.

Meanwhile in a social media post the Northern Region branch of the Garda Representative Association remembered Gd Golden as “a man that epitomised the qualities we aspire to as human beings and police officers.”