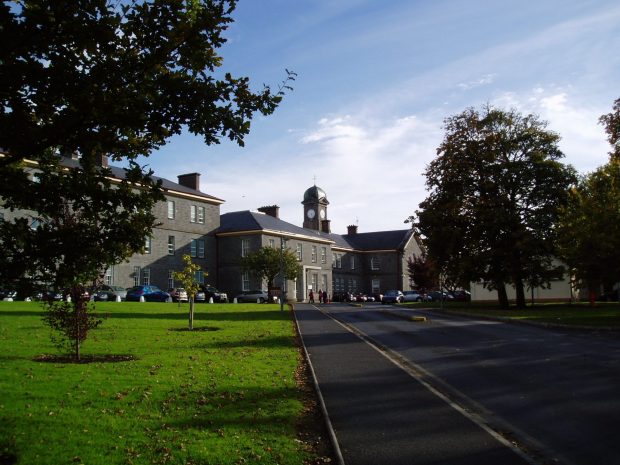 Mayo councillors have claimed there is an ‘anti-Mayo bias’ when it comes to the Castlebar campus of GMIT.

Fine Gael TD Alan Dillon revealed this week that the business school at the Mayo campus faces a potential closure. At today’s meeting of Mayo County Council, Independent councillor Mark Duffy called for a special meeting of the local authority to discuss the situation.

A former GMIT Mayo student, Cllr Duffy said there has ‘always been an anti-Mayo rhetoric’ surrounding the college

“Any lecturer will confirm what I am saying,” he added.

Cllr Duffy argued the Mayo campus is ‘completely under-resourced,’ when it comes to marketing and promotion.

“We need to help from this side because they are not getting support from the Galway side and that is a fact,” he added.

Independent councillor Michael Kilcoyne contended that there is an ‘attempt to move away from having a full-time college here.’

Fianna Fáil’s Al McDonnell accused GMIT of an ‘anti-Mayo bias’. He claimed there is a distinct lack of Mayo representation on the management board of the IT.

“It is not surprising that there is a proposal to close the business school. It’s another nail in the coffin. There is a hidden agenda to downgrade the Mayo campus,” Cllr McDonnell stated.