Solan steps down as under-20 manager 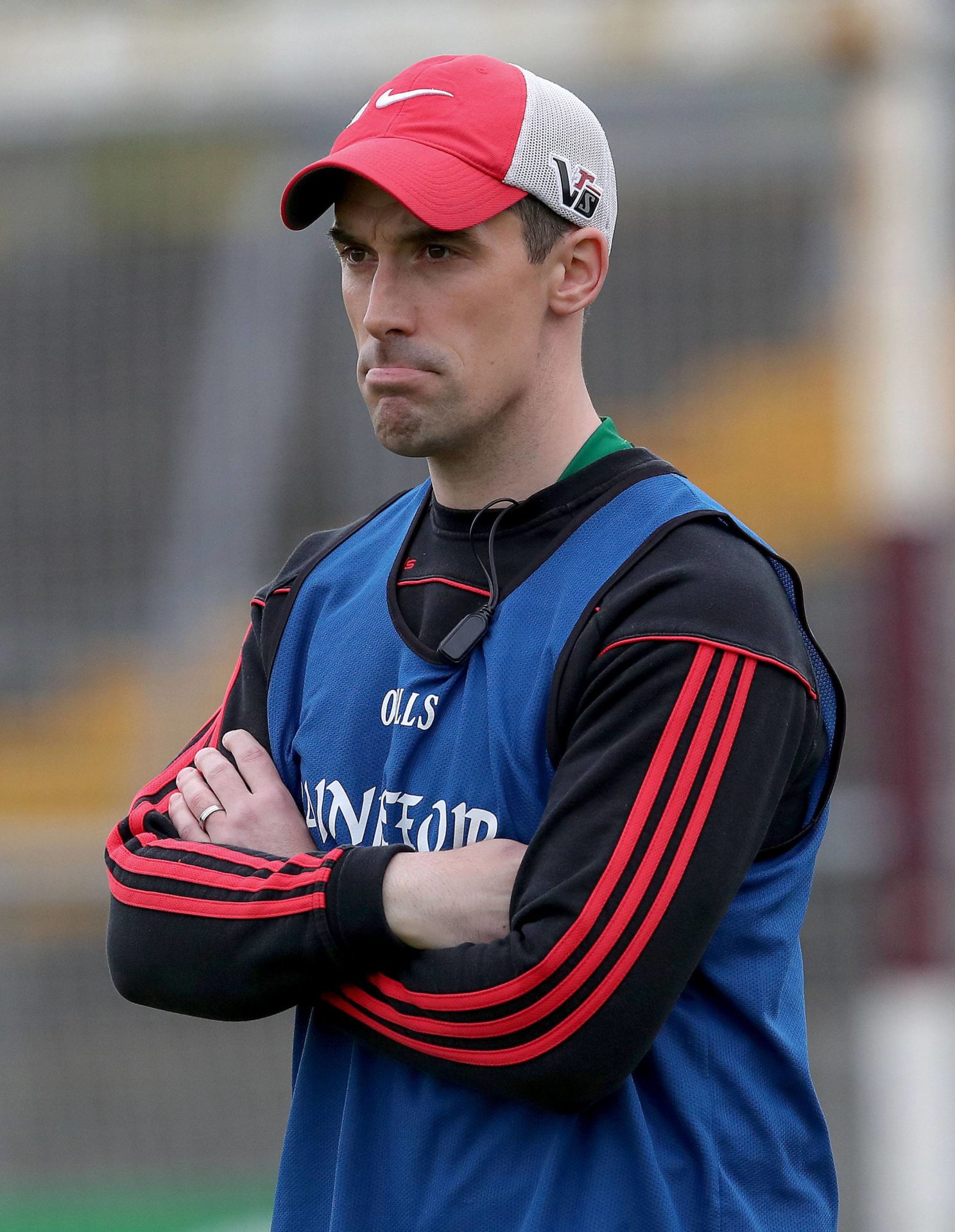 Mike Solan has stepped down as Mayo under-20 manager after five seasons in charge. Picture: INPHO/Bryan Keane

Mayo GAA have confirmed that Mike Solan is to step down from his position as under-20 manager. Ballaghaderreen clubman Solan has informed the County Board of his decision to leave the role after five seasons in charge.

Solan took charge of what was then the Mayo under-21 team in late 2015 and enjoyed a stellar first season in the job, leading a team that included Diarmuid O’Connor, Stephen Coen, Mattie Ruane, Fergal Boland and Conor Loftus to the 2016 All-Ireland title with a thrilling final victory over Cork in Ennis.

He also led Mayo to a Connacht title in 2018 in the revamped under-20 championship. Mayo also contested an All-Ireland final at the grade in 2018, losing to Kildare in Croke Park. Solan’s last game in charge was this year’s Connacht championship preliminary round loss to Galway, when Mayo were knocked out of the championship on penalty kicks.

A statement from Solan read: “I would like to thank everyone who has been involved with us over the last five years. It has been the greatest honour of my life to be able to represent Mayo and to do so with the finest of people.

“I would like to say a special thank you to the players who have represented Mayo with such distinction over our tenure. They always represented their county with the pride and passion that it deserves and the future for Mayo football is very bright.

“I would also like to thank all the clubs for the courtesy they have shown us in this role and for all for all their time and effort in producing players for us as a management team to work with.

“I will take a lifetime of happy memories and friendships with me and would like to wish Mayo success at all levels in the future.

“Finally, I would like to thank my family, most especially, my wife Rosemary, for her unwavering support the last five years.”

Liam Moffatt, Mayo County Board chairman added: “On behalf of all involved with Mayo GAA I would like to place on record our sincere thanks to Mike Solan and his management teams for their hard work and dedication since they took the job in late 2015. They put in countless hours over the past five years working with numerous amounts of players to ensure they reached their full potential.

“We wish Mike and his family all the best for the future, no doubt he will continue to be a great asset to his club Ballaghaderreen.”