A new hub centre and office development is planned for Western Care Association’s headquarters in Castlebar. 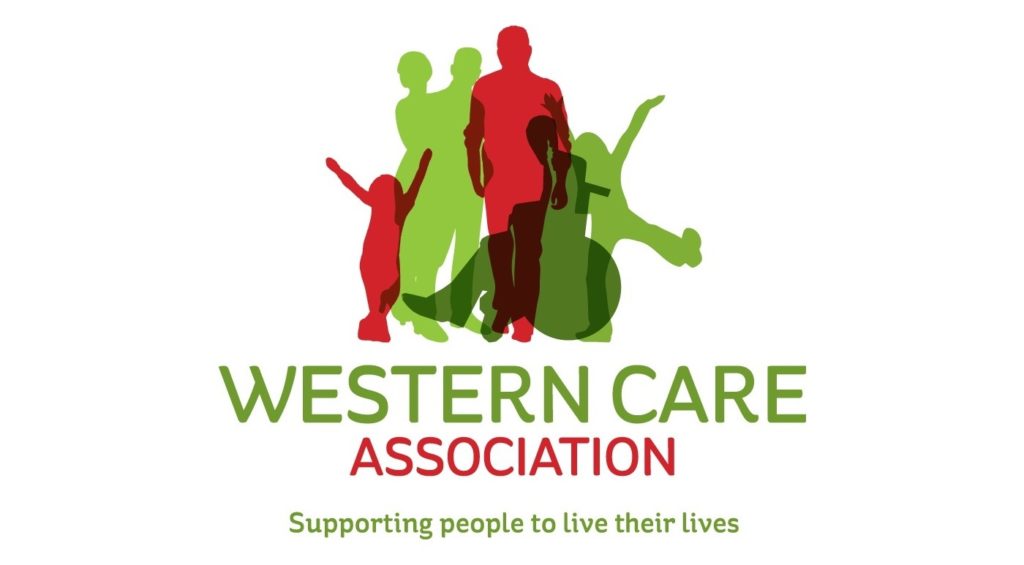 Located at John Moore Road, close to the town’s library facility, an application has been lodged to change the use of the building from a training centre to a multi-use facility which will contain hubs for use by people with disabilities and a community space. It is also planned to construct new first floor offices and three ground floor extensions.

An application for permission was granted in 1985 to construct the existing building for use as a vocational training centre. Since then a small sunroom was constructed at the rear.

The three proposed hubs will operate in a similar fashion. The Western Care service users will arrive at the hubs in the morning and meet up in the assembly rooms before being transported by bus to their daytime activities. They will return in the afternoons and have use of the kitchen facilities, tv/chill-out rooms and sunrooms. In the evenings, they will be transported back to their accommodation. As the service users of each hub have different requirements, there are three separate entrances for each which will connect internally.

The community space is proposed for use by Western Care and community groups. The new first floor will be used for offices by Western Care. The alterations include new windows and doors, new signage and replacement of the existing roof.