Dempsey pleads with GAA to backtrack on provincial decision 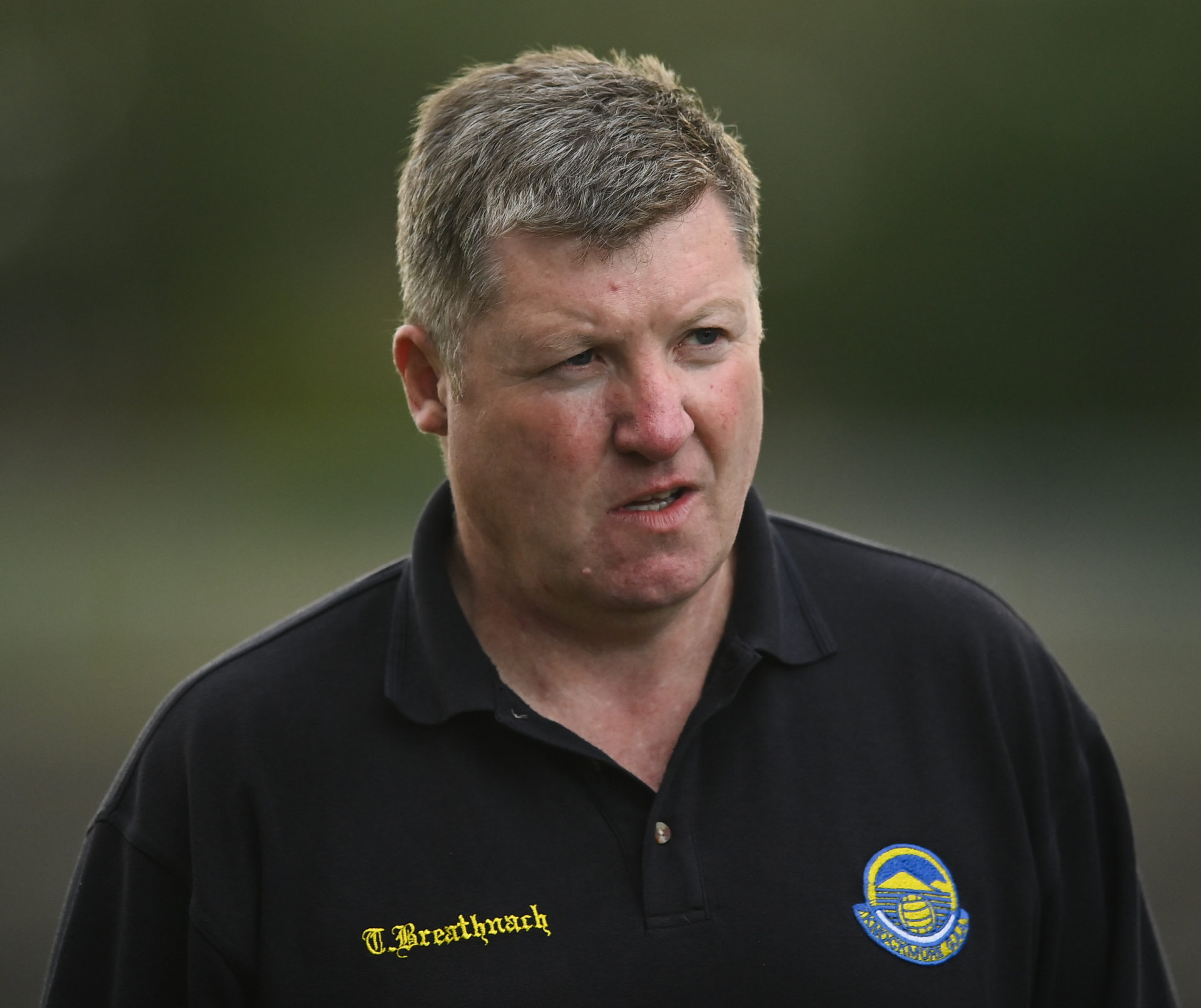 Knockmore manager Ray Dempsey has asked the GAA to reconsider their decision not to play the 2020 provincial club championships. Picture: David Fitzgerald/Sportsfile

Knockmore manager Ray Dempsey has appealed to the GAA authorities to reconsider their decision not to play the provincial club championships in 2020.

Dempsey, who managed his native Knockmore to their first Mayo senior title in 23 years last month, has told the Western People that there are no guarantees that this year’s winning clubs will ever get the chance to represent their counties on the provincial stage again and argued that the GAA have a responsibility to provide them with the same opportunities to compete as were available to county champions in previous years, provided the competitions can be run safely under the Covid-19 guidelines.

The GAA, in its roadmap toward a resumption of games earlier this year, ruled that the provincial and All-Ireland club championships would not be played to allow time for the inter-county season to resume later this month. That position was reinforced by the GAA’s Head of Games Administration Feargal McGill last month but Dempsey has now joined the growing chorus of club managers around the country asking if the decision not to at least play the provincial championships ought to be reconsidered.

“The most important thing in any player’s career is a challenge, and I think that’s the biggest regret,” said Dempsey, who himself won two Connacht club championships as a Knockmore player in 1992 and 1996 and went on to contest a club All-Ireland final in 1997. 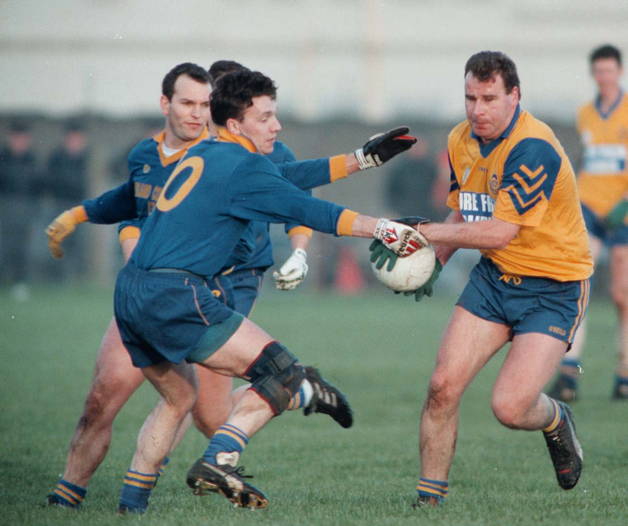 “I think it can happen. It’s only two years ago since the All-Ireland club finals were played on St Patrick’s Day, so there is a window there in January and February. 14 days would be enough to run off a Connacht club championship, if you took this weekend, next weekend and the following weekend for the final. So I think it’s possible.”

Dempsey said he understood the rationale behind the decision to cancel the club championships but argued that the 2020 club champions at the senior, intermediate and junior grades around the country are deserving of the same chance to test themselves at provincial level as any other year’s champions. Knockmore would potentially be up against Roscommon champions St Brigid’s, Tourlestrane of Sligo, Mohill of Leitrim and newly-crowned Galway champions Moycullen, who won their county final after the four-in-a-row Connacht champions Corofin were knocked out at the semi-final stage.

“I don’t see why club players all over the country should be denied that opportunity, the challenge that it brings to compete against their peers in other counties and see where they’re at,” Dempsey offered.

“I can’t tell the future but I do think there’s an opportunity there. It’s localised; it’s just one club team, or three if you run the junior and intermediate with it, preparing in line with the Covid regulations.

“I don’t see why these club players that won in 2020 should be deprived of the opportunity. I can see a reason, but if it’s manageable and it can be worked, I think the GAA has an onus to put it into place,” he continued.