The daily number of new confirmed cases of Covid-19 in Mayo has tripled, according to the latest information released by the Health Protection Surveillance Centre on Sunday. 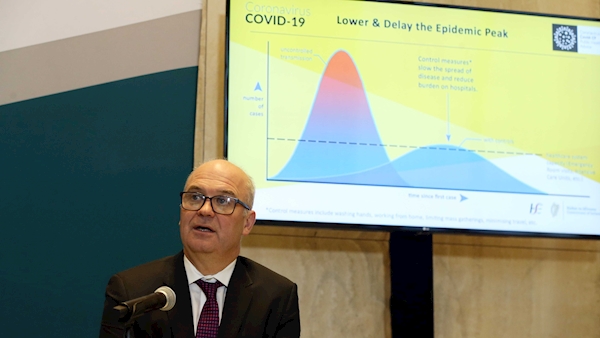 Roscommon also reported a notable spike in the same 24-hour period, going from four on Thursday to nineteen on Friday, which gives the county a case total of 539. However, where 20 fresh cases had been identified in Sligo on Thursday, that figure reduced to nine on Friday.

The trend in Galway continues to be of major concern. The HPSC today said that 64 new cases had been identified and that follows on from 66 on Saturday and 35 on Friday which has left the county’s total number of cases at almost 1,100.

The overall picture is that a further two deaths and an additional 814 new cases of Covid-19 were confirmed in Ireland by the Department of Health this evening.

There are currently 201 people in hospital with the virus and a further 30 people in ICU.

There has been a total of 1,826 Covid-19 related deaths in Ireland and a total of 42,528 confirmed cases of the virus the country.