7-day report: Mayo and Covid – the official facts and figures

Mayo had more than 50 confirmed cases of Covid-19 in the seven-day period from Saturday, October 3 to Friday, October 9. That’s according to official figures made available by the Health Protection Surveillance Centre. 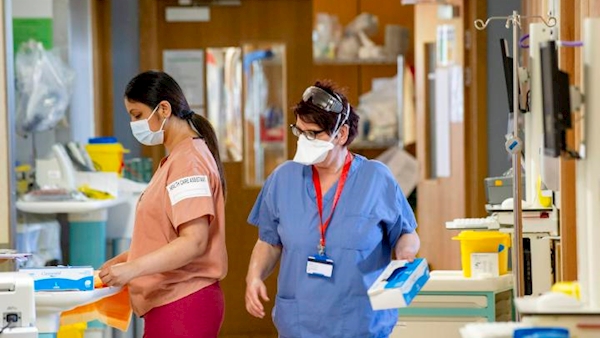 The news comes after Sunday’s daily update by the Department of Health showed that sixteen positive Covid-19 cases were recorded in Mayo on Friday alone, bringing the total number of confirmed cases in the county since the start of the pandemic to 711.

It’s less than a month since there were regular instances of days where no fresh Covid-19 cases were recorded in the county, however, in the seven-day period in question, cases were confirmed each day, combining to give a total of 51. From last Wednesday to Friday alone, 30 tests returned positive for the virus in Mayo.

Like Mayo, neighbouring Roscommon also reported a notable spike on Friday, going from four new cases on Thursday to nineteen in the following 24-hour period. That gives the county a case total of 539. After 20 fresh cases of coronavirus were identified in Sligo last Thursday, that figure reduced to nine on Friday. A total of 269 cases have been recorded in Sligo.

The trend in Galway continues to be of major concern. The HPSC said on Sunday said that 64 new cases had been identified, which followed 66 on Saturday and 35 on Friday, taking the county’s total number of cases to almost 1,100.

As of Sunday evening, 201 people across the country were in hospital with the virus and a further 30 people in ICU.