Why always us? Guess where September’s heaviest rainfall was 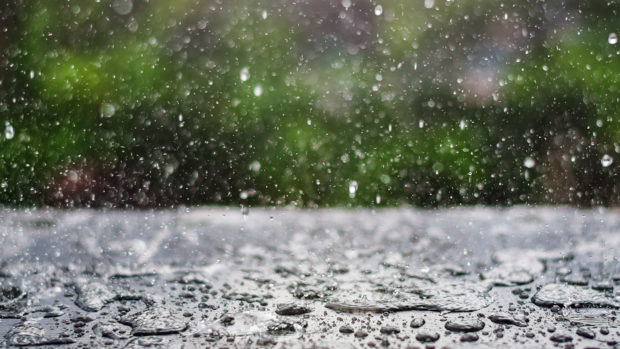 Rainfall totals were below average in nearly all of Ireland’s weather stations last month but not in Mayo.

According to Met Éireann’s weather summary for September, Newport recorded the country’s highest rainfall at 143.44mm – 117% of its normal levels – and it was there that the highest daily rainfall of 43.7mm fell on September 2.

The majority of stations’ mean temperatures were either slightly above or slightly below their long-term average for the month.

The weather station at Ireland West Airport experienced its lowest mean monthly temperature of 12 degrees celsius but Sligo recorded the country’s lowest temperature on September 26 of minus 2.1 degrees – its lowest September minimum for 49 years.

There was some good news for the west with the highest number of daily sunshine hours of 11.2 hours recorded in Belmullet on September 19. However, the Belmullet station also reported gales during the month.

September started with low-pressure bringing widespread rain and some flooding in the Northwest but high pressure gradually arrived.

The month’s third week saw dry conditions countrywide but the settled weather broke for the fourth week with a cold front bringing in cooler conditions that continued for the rest of the month.

Risk of thunder and localised flooding in the west today