‘Does the HSE not realise that people get sick at the weekend?’ 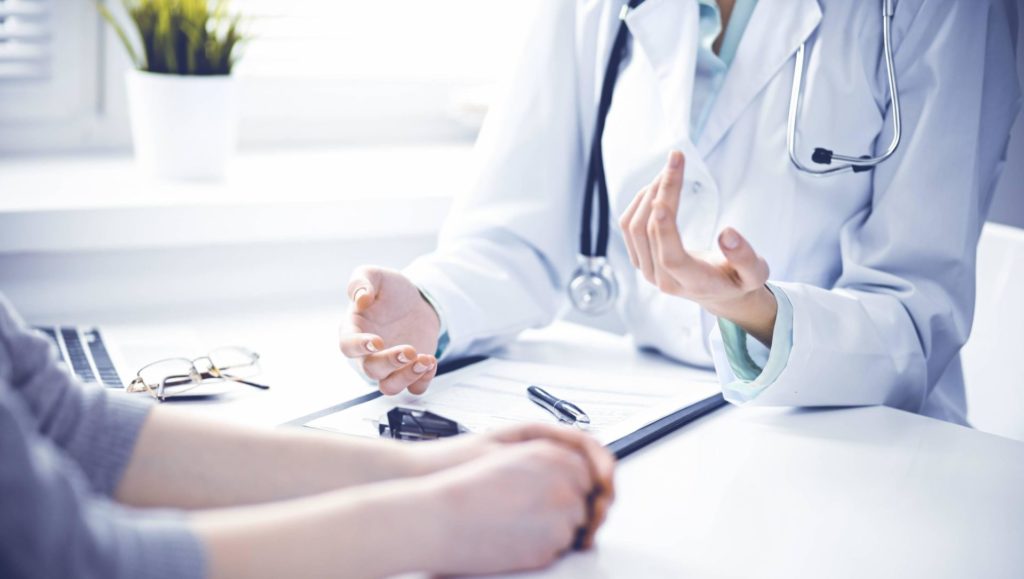 Primary care centres in Mayo are being under-utilised and are not taking pressure off the emergency unit at Mayo University Hospital (MUH), a local councillor has claimed.

Cllr Michael Kilcoyne, who is a member of the HSE West Forum, said the new centres which were developed and opened in Castlebar, Claremorris, Ballinrobe and Westport were ‘supposed to be like mini-hospitals with some procedures being carried out in them”.

“This is not the case,” he remarked. “In most, there aren’t even x-ray facilities.”

Cllr Kilcoyne said the centres “certainly haven’t delivered what was expected of them” despite the HSE investing millions in developing them and, in some cases, renting them.

“The HSE don’t seem to realise that people get sick on Saturdays and Sundays and bank holidays. The centres are only open 40 out of 198 hours weekly and are on extended leave over Christmas.”

The HSE also promised, he noted, that local GPs would be accommodated in the centres but in some instances, there are no GPs present, such as in Ballinrobe.

“I will be putting questions to the HSE at the next Health Forum West meeting in terms of the value for money of these centres, rental costs and staff in each as well as the services which are available in the Mayo centres.”

Tuam-based Deputy Seán Canney has also criticised the HSE for its inability to provide services in the new primary care centre in Tuam.

“The centre is open to the public for over two years. The local Community Healthcare West Primary Care team is trying to install x-ray facilities and an audiology testing facility into the building. These proposals must get the approval of the public-private partnership (PPP) company prior to any of the services being installed, requiring a formal alteration of the existing contract. It is ludicrous that the Department of Health has overseen a contract process which has given control of the building to a PPP company which can then decide what services are delivered.”

Deputy Canney said the installation of x-ray facilities would allow for over 2,000 x-rays to be carried out in Tuam annually.