‘Ratepayers in Castlebar, Ballina and Westport would lynch me’

A Mayo councillor has said there is “rural and urban” divide when it comes to investment in the county. 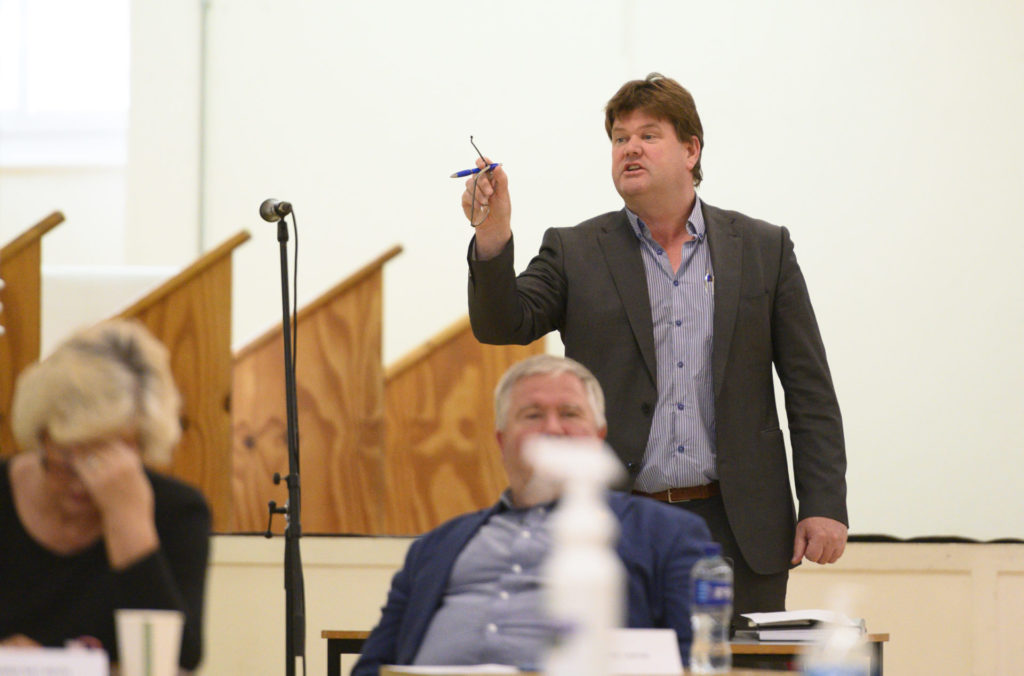 Achill-based Fianna Fáil councillor Paul McNamara told a meeting of the West Mayo Municipal District that a lack of investment in his native area is hindering the further development of tourism. He said Achill experienced a tourism explosion this summer as more people holidayed at home. However, the collapse of the local water system and a lack of ‘basic infrastructure’ is preventing future growth.

Cllr McNamara said other areas of Mayo have seen millions of euro in investment but believes Achill, ‘the jewel in the crown when it comes to tourism,’ has been neglected.

“Enough is enough,” he added.

“From Blacksod to Belmullet to Louisburgh all the way to Achill, the basic infrastructure in these areas is needed and expected if we expect tourists to keep coming back,” Cllr McNamara added.

“If I was to go out and talk to the ratepayers in Castlebar, Ballina and Westport we would be lynched if we suggested that they were getting special treatment,” said Cllr Flynn. “As a whole, we must stick together.”

“There is a difference between rural and urban. That’s my opinion. What’s good for the goose needs to be good for the gander,” countered Cllr McNamara.

The council’s acting executive Peter Duggan warned of a very difficult budget ahead and Cllr Flynn said that elected representatives need to play a bigger role in decisions on capital investment.

“Not once has a capital budget plan been put in front of us,” said the Fine Gael councillor. He said the process cannot lie solely in the hands of “one or two individuals”.

Meanwhile, a proposal to carry out renovation work to a seawall in Belmullet along the R313 has been accepted. The wall was previously badly damaged by storms.

The project will see the wall raised 0.9 metres above the road. The proposal was supported by local councillors Gerry Coyle and Sean Carey.