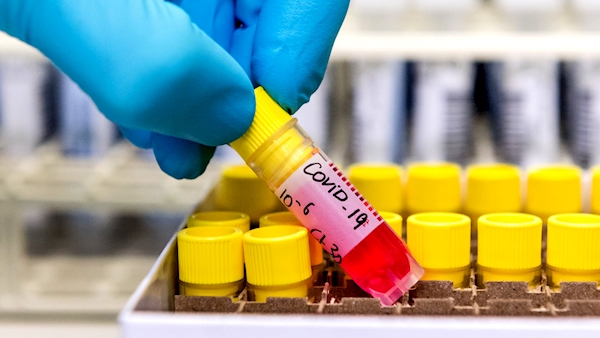 The latest figures released by the Health Protection Surveillance Centre this evening show a dramatic jump in the number of confirmed cases of Covid-19 in Connacht. It comes as the number of new cases of the disease in the country registered with the Department of Health in a 24-hour period has surpassed the 1,000 mark.  As of midnight Friday, October 9 the HPSC had been notified of 1,012 confirmed cases, bringing the total number in Ireland to  1,012 new cases of the disease notified to 41,714. There have also been three additional deaths, bringing that official number to 1,824.

The trend in Galway continues to be of concern. On Friday, the Department of Health reported 35 new confirmed cases of the virus but today that number has almost doubled to 66 which has carried the county’s total number of cases to beyond the 1,000 mark.

But almost as worrying is the unexpected one-day surge in cases of Covid-19 in Sligo. For a county that had only 240 confirmed cases as of Wednesday, the HPSC has revealed that 20 fresh cases were identified in the 24-hour period up to midnight on Thursday.

Mayo’s latest daily increase of five new positive cases of coronavirus has brought its total number to 695, with Roscommon’s rising by four to 520.

Nationwide, there are currently 194 people being treated in hospital with Covid-19 and a further 31 in ICU.

Over the last seven days, 97,496 tests have been carried out.