CSO reveals the extent of criminal Covid activity in Mayo 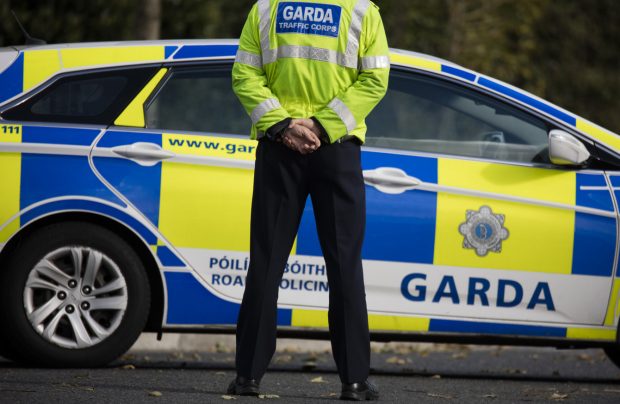 There were twelve criminal incidents recorded in Mayo during April and June relating to the enforcement of movement restrictions associated with Covid-19.

New crime figures from the Central Statistics Office (CSO) revealed that nationally there were 281 such crimes recorded. The CSO provided the Western People with a regional breakdown of the figures.

They show a dozen such incidents were recorded in Mayo during the second quarter of this year when lockdown restrictions were imposed. Mayo was among 10 counties to see these type of offences reach double figures.

The highest number of Covid-19 crime incidents were seen in Cavan/Monaghan with 35 recorded.

Galway had the highest number in the West and second highest in the country with 32. Both Sligo/Leitrim and Roscommon/Longford recorded eight during the second quarter of this year.

The statistics begin to show the impact on recorded crime levels of measures introduced to reduce the spread of Covid-19. Nationally, the number of burglary offences recorded during Q2 2020 was 52.8% lower than for the equivalent period in 2019.

These statistics are categorised by the CSO as “Under Reservation”. This means that the quality of these statistics does not meet the standards required of official statistics from the CSO.