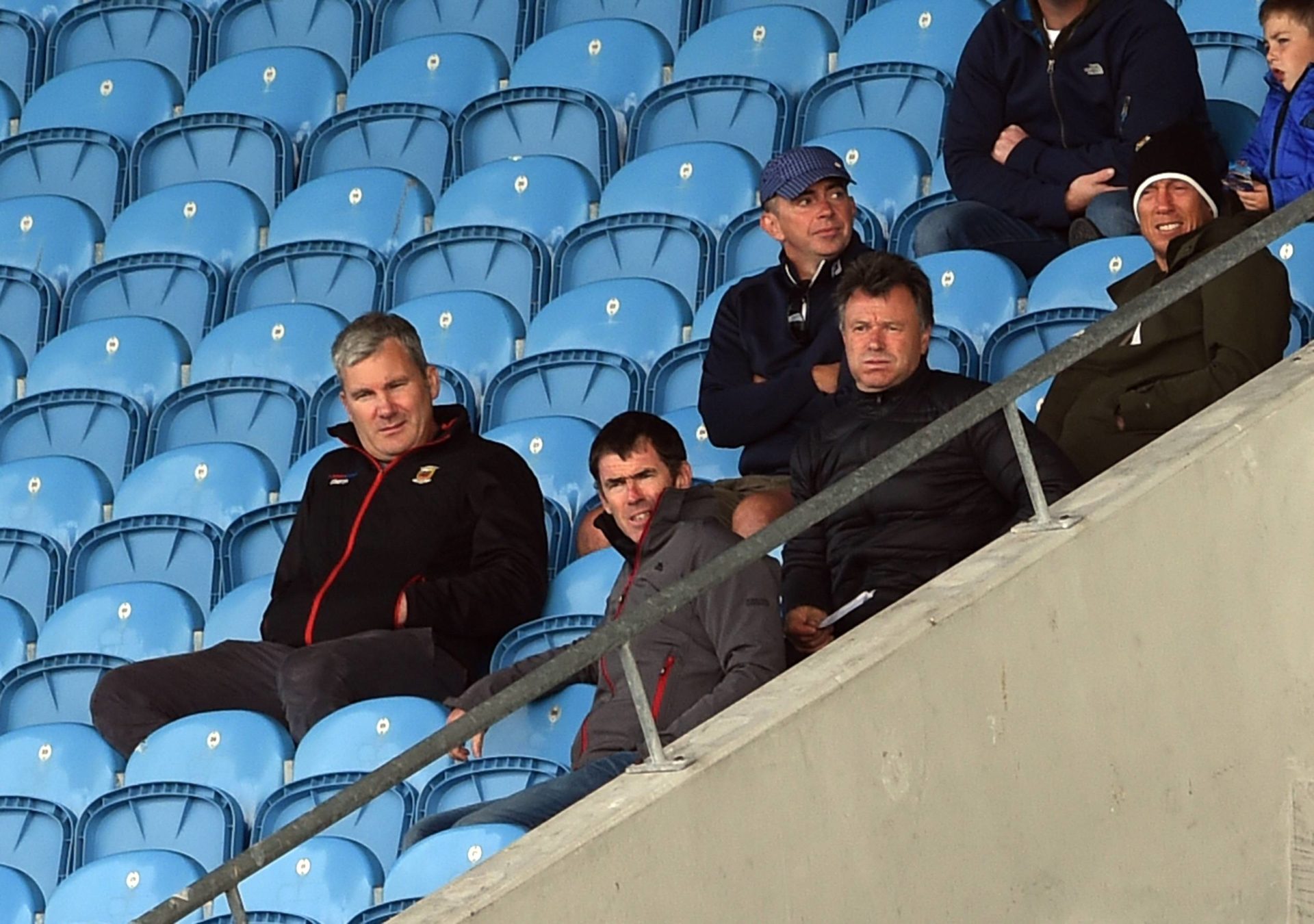 The decision to play a challenge match between Mayo’s senior footballers and Donegal has been strongly criticised by a former chairperson of Mayo GAA County Board.
James Waldron, who served as Mayo GAA chairperson from 2005 to 2010, said it was ‘time for the GAA to cop on’, pointing to the high level of Covid-19 cases in Ireland.
The challenge match, which took place behind closed doors in Markievicz Park in Sligo last Saturday, was one of two played by Mayo at the weekend. On Sunday, they travelled to play the Clare senior football team. James Horan’s
side won both games, however, the clash with Donegal, in particular, generated a great deal of debate online, with some glad to see the Mayo footballers in action while others questioned the suitability of team they were up against.
Speaking to the Western People, James Waldron said it was the wrong call to play the match, particularly given the opposition was a county that is currently subject to Level Three restrictions after experiencing a big spike in Covid cases.
“Not in the current climate, with all the cases and especially when you are reading all about Donegal,” said Mr Waldron. “Playing a county that is in Level Three was a bit over the top I thought,” he added.
The Neale clubman, who was on the committee that recommended James Horan as Mayo senior football manager back in 2010, said this year’s All-Ireland Championship should be postponed as the country continues to battle Covid-19.
“My personal view is that I think under the circumstances the championship should not be going ahead at this time of the year. It’s as simple as that. I think it’s pure crazy having a championship in November or December. For one year they could have scrapped it,” said Mr Waldron.