Sinead crosses the line after a marathon like no other 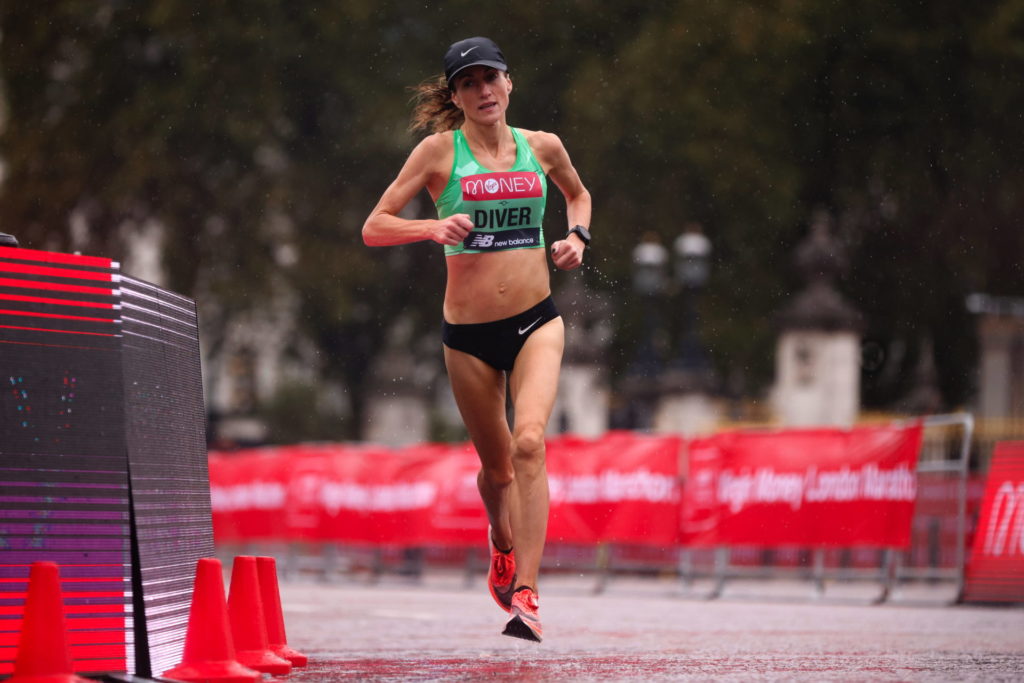 Sinead Diver has finished in eighth position in today’s 40th staging of the London Marathon. The Belmullet born athlete was racing among a select group of the world’s top 25 marathon runners who were invited to take part while the rest of the usual 40,000 field instead took part virtually due to coronavirus restrictions.

Diver, who has been representing Australia on the international stage for several years now, crossed the line in 2:27.06, almost three minutes slower than on her maiden appearance when finishing seventh at the same event last year.

The environment, however, was very different this year, with the athletes running 19 laps of a 1.3-mile closed-loop course around St James’ Park before running an additional 1,345m to finish at the usual place on The Mall. It meant none of the usual thousands of people were there to cheer them on from the pavements.

Conditions, too, were testing, with heavy rain at the start of the race.

Since arriving in the United Kingdom for the race, 43-year-old Sinead, along with the rest of the elite athletes, had been staying in a biosecure hotel. All of the runners underwent Covid-19 tests prior to leaving their native countries, as part of the organisers’ pre-race screening programme. Together with their coaches, they were all tested again on arrival in the UK.

Sinead, who is hoping to represent Australia in next year’s Tokyo Olympics, also had to wear social distancing technology around her neck. The ‘Bump’ device has been worn by all 100 of the elite men, women and wheelchair competitors, to let them know whenever they were too close to other people.