Mayo native to race against world’s best in historic marathon

One of the most unique marathons is taking place today – and a woman from Mayo is going all out to win it. 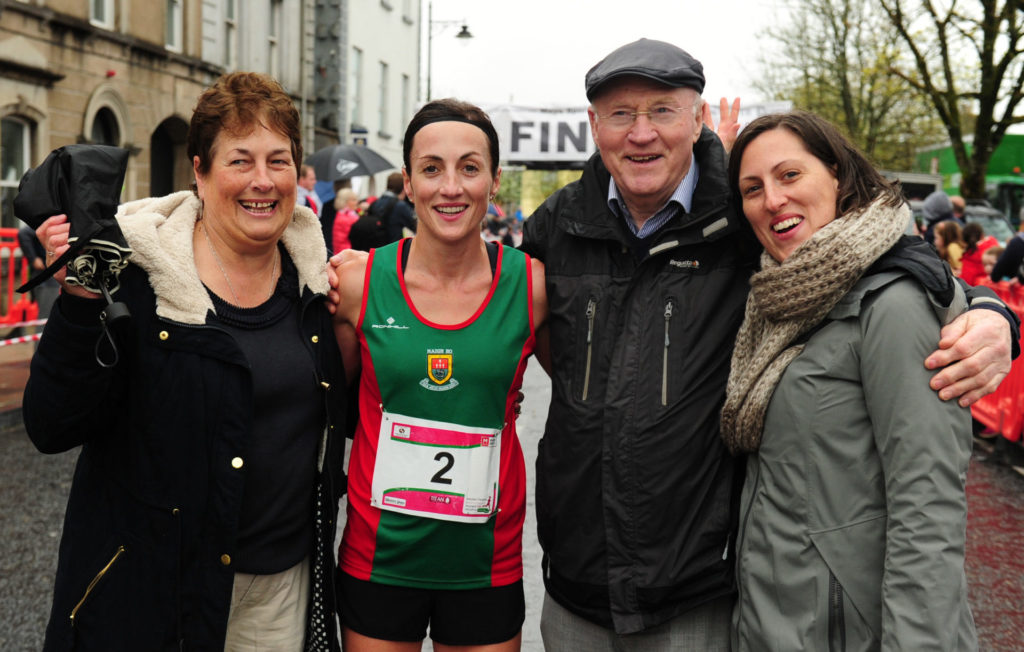 Sinead Diver from Belmullet is one of only 25 of the world’s top females who have been invited to take part in the 40th London Marathon. The event has been rescheduled from its usual April date and is to proceed albeit in a very different form.

Where usually up to 40,000 people tread a 26.2 mile course through the city’s streets, this year the coronavirus has forced the organisers to plan a very different type of event, one that will see all but the elite runners run the race virtually.

But it will be different too for Sinead Diver and her rivals. Instead of passing traditional London Marathon landmarks like the Cutty Sark, Tower Bridge and Big Ben, and having thousands cheer them on from the pavements, they will instead race a 1.3-mile closed-loop course in St James’ Park. After 19 laps will come an additional 1,345m to finish at the usual place on The Mall.

Sinead, who now represents Australia where she has lived for well over a decade, finished an impressive seventh last year in what was her first appearance at the London Marathon, and she even led the race at one stage.

Conditions today could even suit the 43-year-old and bring back memories of her youth in Erris as the women’s race, which is due off at 7:15am, is forecast to encounter heavy rain and temperatures of about 10C. 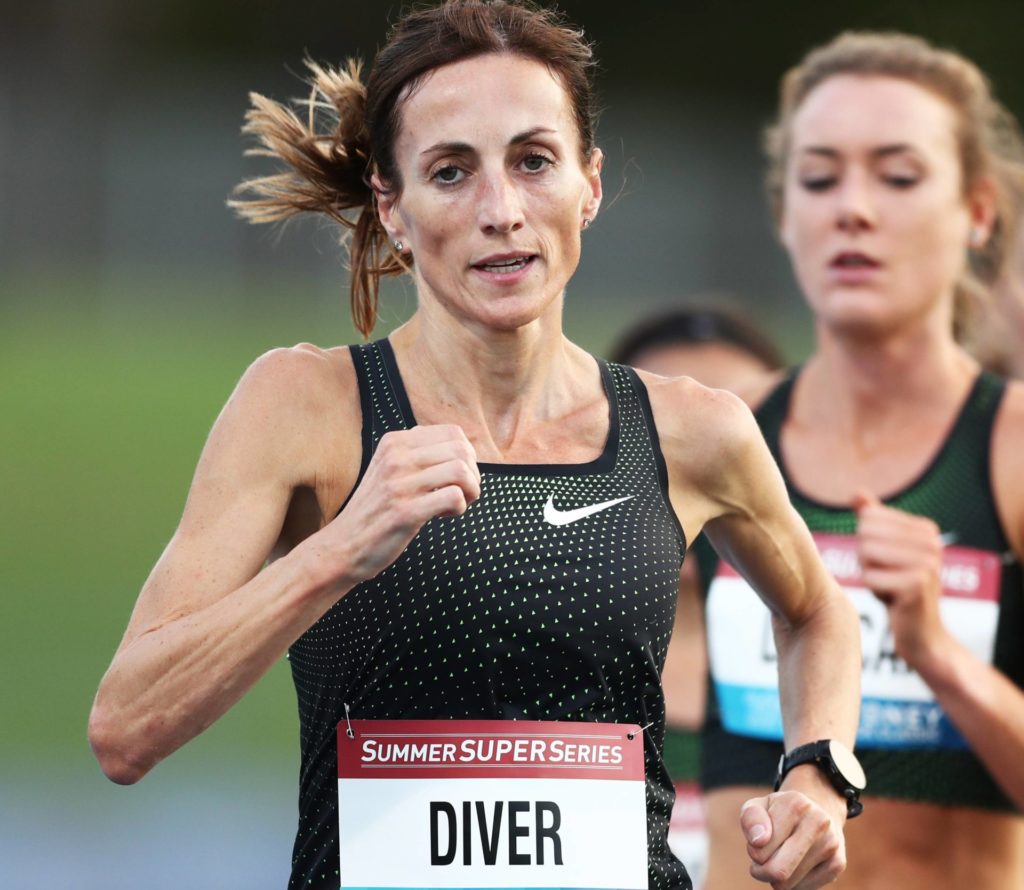 Sinead Diver finished seventh in London last year in what was her first time to compete in the iconic race.

Since arriving in the United Kingdom for today’s race, Sinead Diver along with the rest of the elite athletes, has been staying in a biosecure hotel. All of the runners underwent Covid-19 tests prior to leaving their native countries, as part of the organisers’ pre-race screening programme. Together with their coaches, they were all tested again on arrival in the UK.

Furthermore, Sinead Diver has, like all the rest, had to wear social distancing technology around her neck, which sounds a warning whenever she is too close to other people. The ‘Bump’ device has been worn by all 100 of the elite men, women and wheelchair competitors, although they will remove them just before reaching the start line.

Another feature of this year’s race is that the athletes will easily monitor their pace by way of screens that will relay individual predicted finish times at the end of each lap.