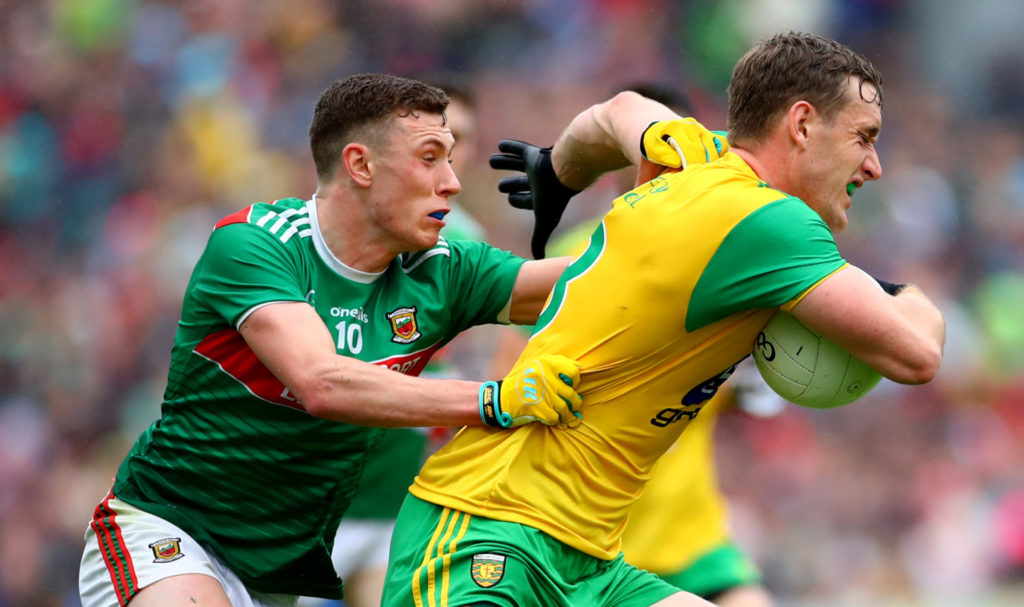 Fionn McDonagh was one of five Westport players to feature for Mayo in their challenge match win against Donegal in Sligo.

Mayo ramped up their preparations for their make or break NFL Division 1 clash with Galway on October 18, with a five points win over Donegal in a senior football challenge played on Saturday morning.

James Horan’s side beat the Ulster outfit by 1-19 to 2-11 in the game at Markievicz Park in Sligo.

What was striking about the Mayo team selection was just how little experimentation there was, with just one of the starting fifteen having not already played a competitive game for the Green and Red.

That player, Mark Moran, was one of four Westport men to start the game, and five used in total, as he lined out at centre-forward alongside Fionn McDonagh, with Lee Keegan and Eoghan McLaughlin featuring in a defence that later had their club colleague Rory Brickenden drafted into it. 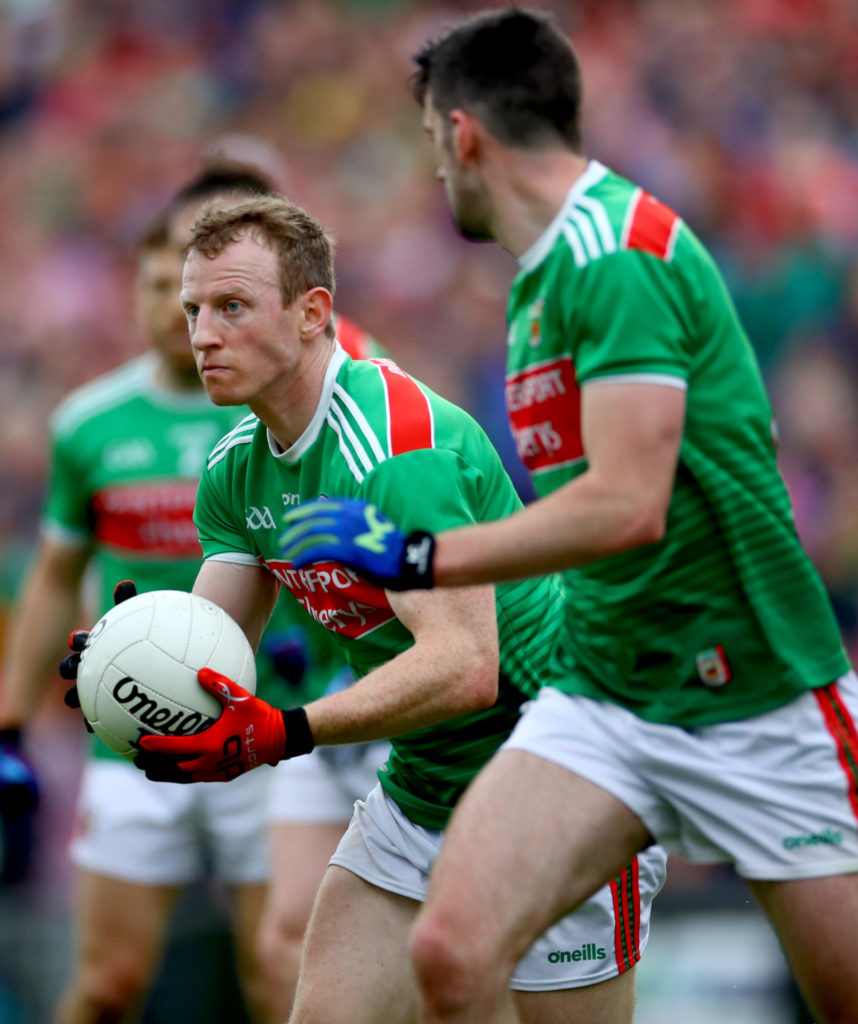 Colm Boyle started at right half-back having sustained a serious injury against Dublin at the start of the year.

It was McLaughlin who had found the net in Mayo’s last competitive game against Kerry in March and this time it was Keegan raising green, as Mayo led early doors by 1-3 to 0-1. Donegal, however, recovered strongly and with corner-forward Oisin Gallen notching 1-3, they outscored the Green and Red by 2-7 to 0-5 over the remainder of the half to lead by three points at the interval, 2-8 to 1-8.

Spurred on by the introduction of James Durcan, Mayo won the second half 0-11 to 0-3, with Durcan accounting for four of their points. Both Cillian O’Connor for Mayo and Michael Murphy for Donegal failed to convert penalties, Cillian in the first, Murphy in the second.

Despite their triumph in the County SFC final, Knockmore had no players feature other than Mayo regular Kevin McLoughlin who operated at centre-back behind a midfield pairing of Tom Parsons and Mattie Ruane.

There was, however, a welcome return to inter-county action for Colm Boyle after his injury woes at the start of the year.