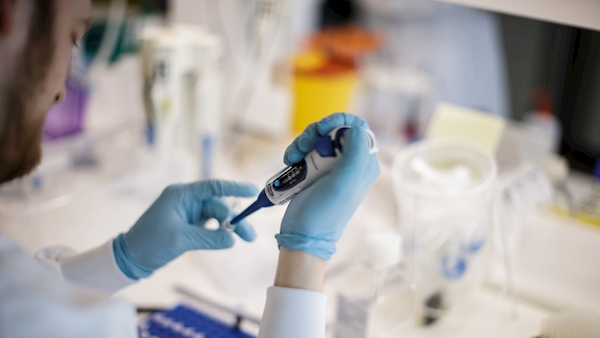 There has been a further 10 Covid-19 related deaths in the Republic of Ireland, while the Department of Health has confirmed an additional 613 coronavirus cases today.

Galway remains the Connacht county to report the highest incidences of new cases with 19 in today’s figures, however, six new cases in Mayo represents an increase in the county on recent weeks, with Sligo and Roscommon also reporting seven fresh cases apiece.

The news comes after NPHET chair Prof Philip Nolan warned that the public “should not ignore or dismiss” the rising numbers of cases.

224 of the additional 613 cases are in Dublin, however, Donegal ranks second highest in the list of additional cases with 58.

Prof Nolan also warned that Ireland could see 1,300 new Covid-19 cases a day by the end of October if infection rates continue on the current trajectory.

Northern Ireland has recorded more than 700 new Covid-19 infections in a 24-hour period.

A total of 726 new cases were confirmed by the North’s department of health on Saturday – the second highest number in one day after a record high of 934 infections were reported on Friday.

There was one further death reported, taking the toll recorded by the department to 583.