Implementation of Crossmolina’s long-awaited €13m Deel Flood Relief Scheme is now down to a Ministerial decision, according to local Cllr Michael Loftus. 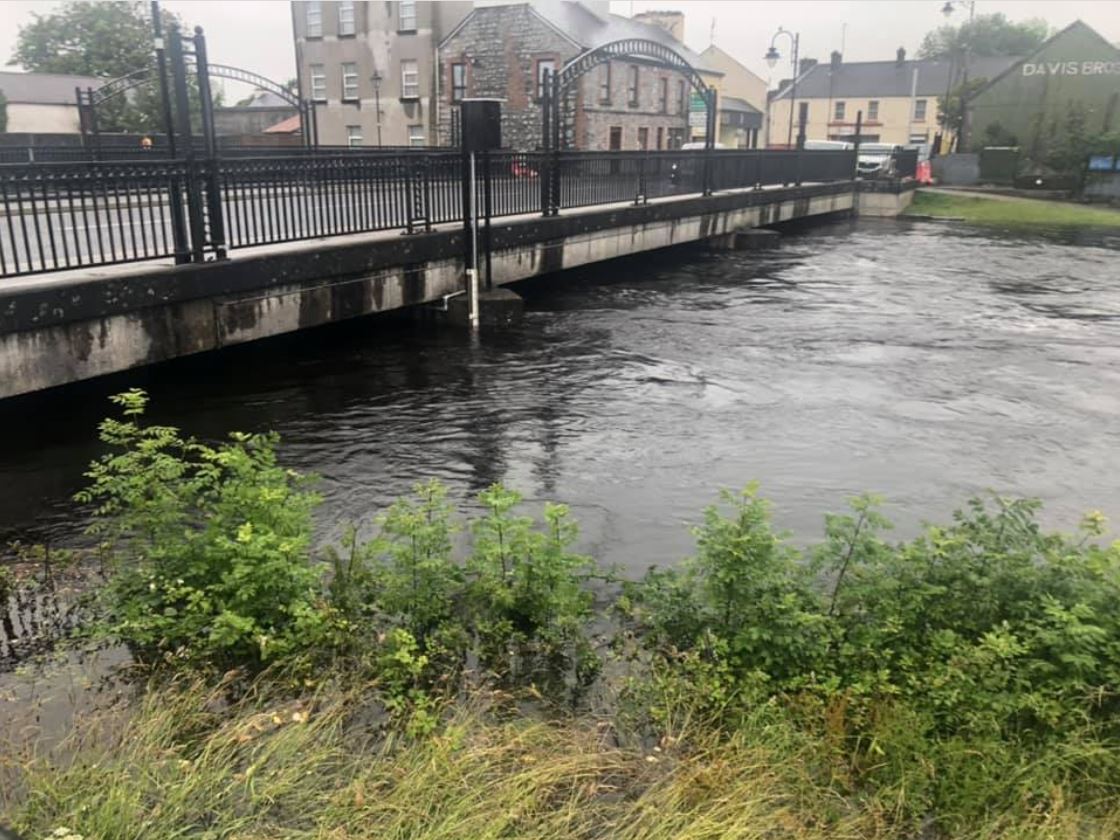 The FF councillor told the Western People that local landowners have been issued with registered letters that confirm the scheme, meaning that all that is now required for the planned by-pass channel on the Deel to proceed is formal approval from the Minister for Public Expenditure and Reform.

Cllr Loftus understands that the Minister has up to six months to officially approve the scheme but is hopeful that the green light will issue speedily if local Dail representatives bring sufficient pressure to bear, given that the project has already been subject to rigorous scrutiny by the OPW’s legal department: 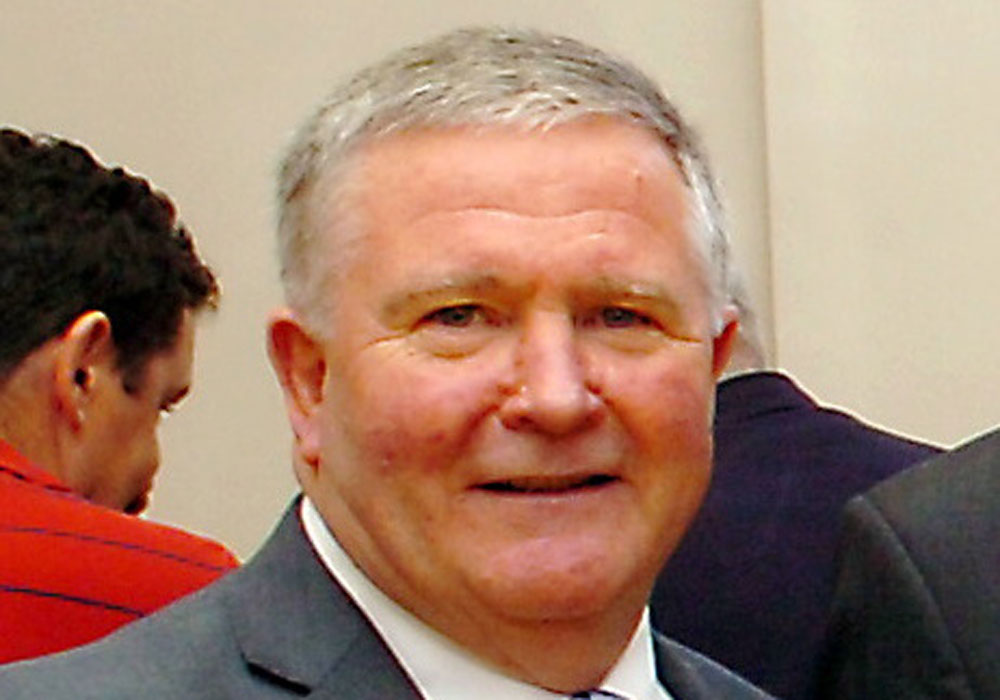 Funding has already been ring fenced for the scheme which will be done on a phased basis over the next three to four years.

“It’s now in the political sphere. The OPW has done it’s work,” Cllr Loftus explained, adding that he will be appealing to local TDs to lobby the Minister to progress the project.

Deputy Dara Calleary is to visit the by-pass site this Friday.

Cllr Loftus says he will also be lobbying Mayo Co Council to take advantage of the impending scheme to carry out some much needed road upgrades in the Crossmolina area including the removal of bad bends on sections of the R315 and Rakestreet roads.

“I think the issuing of letters to landowners is a positive step for Crossmolina. We have been waiting since early 2016 for this project to come to fruition. I think that at long last we have maybe got there,” he concluded.