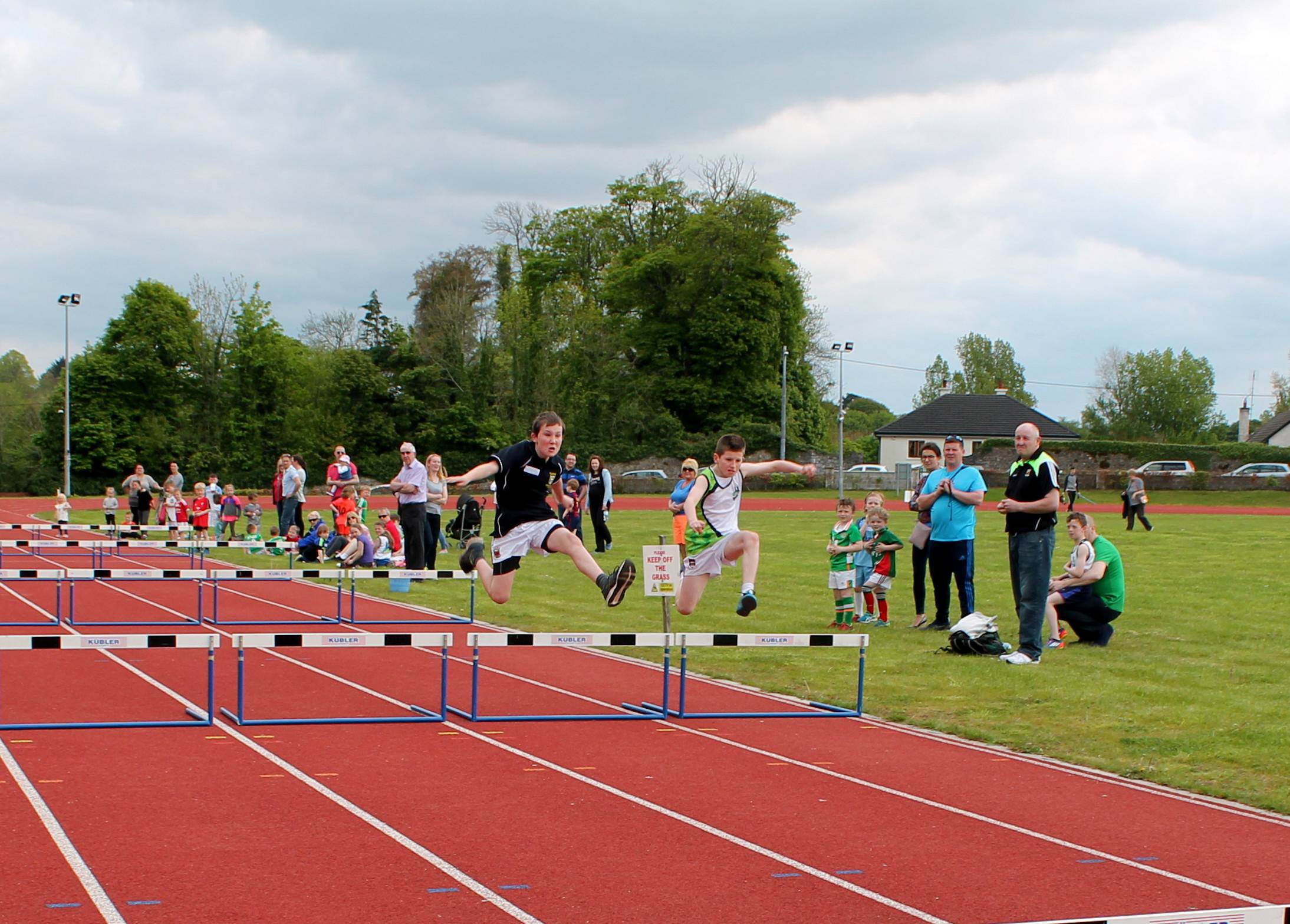 A steering group is being established to help maximise the opportunities for Ballina’s athletics track at Belleek.

The state-of-the-art facility has been the subject of controversy after two local athletics clubs hit an impasse in relation to its operation.

The matter has been the subject of ongoing mediation led by the council’s director of services for the Ballina Municipal District, Tom Gilligan.

At the September monthly meeting of Ballina Municipal District, councillors were asked to appoint a representative to sit on the new athletics track steering committee, whose remit will be to ensure that the facility benefits all of the community.

Cllr Annie May Reape proposed that Cllr Seamus Weir, cathaoirleach of the MDC, would join the committee. Mr Weir accepted the nomination, saying he was nervous about it but willing to see if a solution can be found.

Cllr Michael Loftus hailed the formation of the steering group as a great move but argued that the council needs to take control of the track and its day-to-day operation which could then be undertaken by the steering group under an agreement between all of the different groups involved.

He argued that such a structure would probably be conducive to attracting more funding for the facility.

“There is potential in that area to create a fantastic sports hub that Ballina would be proud of between the soccer club, GAA, track and the rugby,” he remarked, adding that the steering group could be responsible for the properties in question which belong to the council.

“We need to take back control of the track, not have a situation where one group would have it and the other would be sharing it.”

Mr Gilligan agreed that the council should look at the area in question in a broader, more holistic sense and stressed that he did not see the steering group having a role in the day-to-day running of the track. That would be handled by the two clubs involved.

The steering group would serve to give advice, guidance and to facilitate and would play a key role in the renting/leasing out of the track to the two groups involved.

He concluded that the council is eager that opportunities for the track are maximised and that the facility is promoted at county and regional level.

Mr Gilligan stressed to the councillors that it is the responsibility of all of the parties involved in the track to find a resolution.