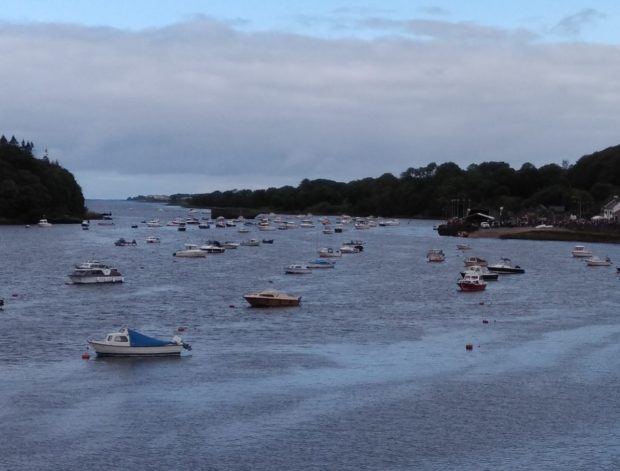 A progress report on the feasibility study of the development potential of the Moy Estuary will take place in the Kennedy Glasgow Centre, Quay Village, Ballina on September 23 next.

Mayo County Council has been requested to prepare a detailed plan for the development of Ballina’s Quay Village area.

Local Cllr Annie May Reape successfully tabled a notice of motion to this effect at the September monthly meeting of Ballina Municipal District Council. She requested that the plan take account of the history of Ballina’s docks area in any proposed developments and would also incorporate a facility for indoor community activities and gatherings.

“The plan must also include a bridge connecting the Quay with Belleek,” she stressed.

Hailing The Quay area as the jewel in Ballina’s crown, Cllr Reape paid tribute to the local residents for their work to enhance the area and welcomed the ongoing works by the local authority to remove existing high walls and develop better parking.

Cllrs John O’Hara and Mark Duffy spoke in support of the motion with the latter noting that a new bridge would dovetail with plans to create a greenway locally.

Declan Turnbull, Ballina Municipal District manager, noted that the area is already the subject of a development plan which was granted planning permission in 2014. Mayo County Council will look to see if those plans need to be upgraded. The development of a bridge over the Moy would be dependent on securing funding.