Dramatic change in number of Mayo residents sent to prison 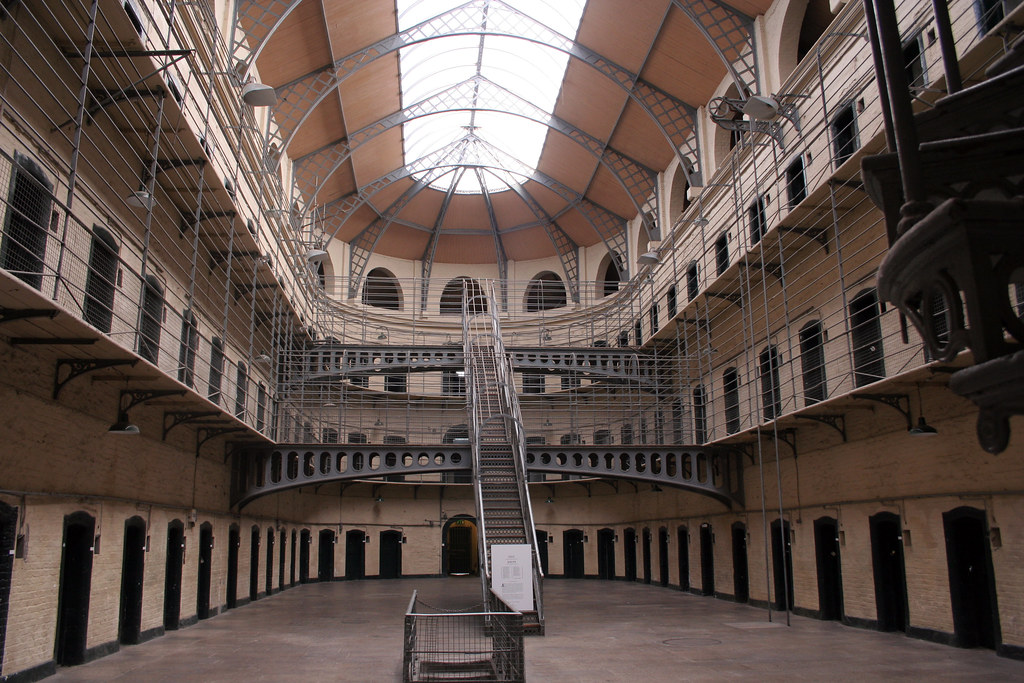 Mayo citizens are among the most law-abiding in the country, according to new figures from the Irish Prison Service.

A total of 7,170 people were sent to prison in Ireland last year, an increase of 10.5 percent on the figure from the year before.

However, those with Mayo addresses accounted for just 48 of them, meaning Mayo accounts for less than one percent of those jailed in Ireland in 2019. Out of that figure, 41 are male and seven are female.

It means that the rate of imprisonment was incredibly low in the county, with just 37 people jailed for every 100,000 living there.

244 people were jailed with Galway addresses last year, with 52 in Sligo and 50 in Roscommon. The county with the lowest number of people sent to prison last year was Leitrim with 30.