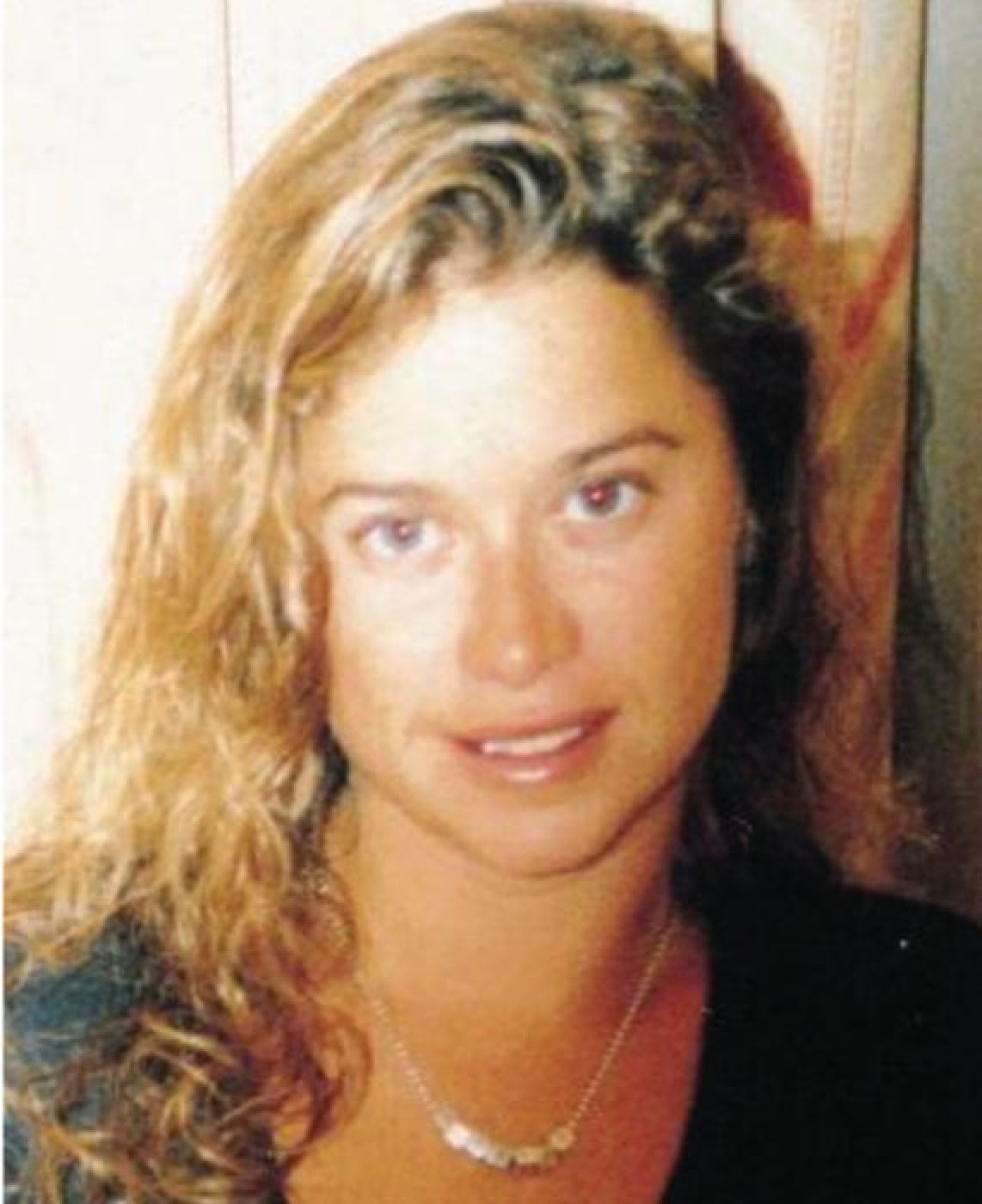 Ciara Glennon was abducted and murdered in Perth, Western Australia.

An Australian man has been found guilty of killing two women – one with strong family roots in Mayo –  in Perth in the mid-1990s, marking a partial close to one of the country’s highest-profile and longest-running unsolved murder cases.

Former telecoms technician Bradley Edwards, 51, was found guilty yesterday (Thursday) of murdering Ms Glennon (27), a solicitor whose father Denis is originally from Westport, and child-care worker Jane Rimmer (23) in 1997 and 1996 respectively after abducting them from the downtown entertainment district of Claremont.

Denis Glennon worked with Bord na Mona in North Mayo for a time in the 1970s before moving to Australia. Mr Glennon was born in Westport where his father, also Denis, worked for CIE at Westport Quay. The Glennon family later moved to Co Sligo and Ciara visited her grandparents in Sligo just months before her disappearance.

The nightmare for the Glennon family began in March 1997 when 27-year-old Ciara was abducted and murdered in Perth, Western Australia. The body of the lawyer was discovered on April 3 that year. She was remembered by a former colleague as a “gifted young lawyer, a popular and fun-loving workmate, a loyal friend and a devoted daughter and sister”.

In convicting Edwards of the murders of Ms Glennon and Jane Rimmer, Supreme Court Justice Stephen Hall acquitted the defendant of killing Sarah Spiers, the first woman to disappear but whose body has never been found, saying that although it was possible or even probable Edwards was the killer, there was not enough evidence to convict him.

“Bradley Edwards’ crimes spanned a decade of terror starting with violent assault that escalated to the murder of young women,” Western Australian police commissioner Chris Dawson told reporters. “It is indeed a dark period in our history.”

Both women were found in bushland with their throats cut, with other wounds from trying to defend themselves.

Advances in forensic science allowed police to identify fragments of Edwards’ DNA from under Glennon’s fingernails before his arrest in 2016.

Blue polyester fibres that were found on both women’s bodies, as well as the shorts of a 17-year-old girl Edwards admitted raping at a cemetery in 1995, matched the fibres used in Edwards’ uniform, a colour manufactured solely for his company.

Karl O’Callaghan, police commissioner at the time of Edwards’ arrest, said the finding was “an enormous relief”.

“I guess somewhat mixed emotions too because only two convictions were recorded,” he said.

“This is to Mr Edwards: If you know where Sarah Spiers is, can you please tell us… Can you please provide some closure to the Spiers family to let them know where their daughter is?”