Undertaker David McGowan in talk on loss during Covid-19 times

An important conversation about bereavement and loss in pandemic times will be staged in Ballina as part of the town’s upcoming Fringe Festival. 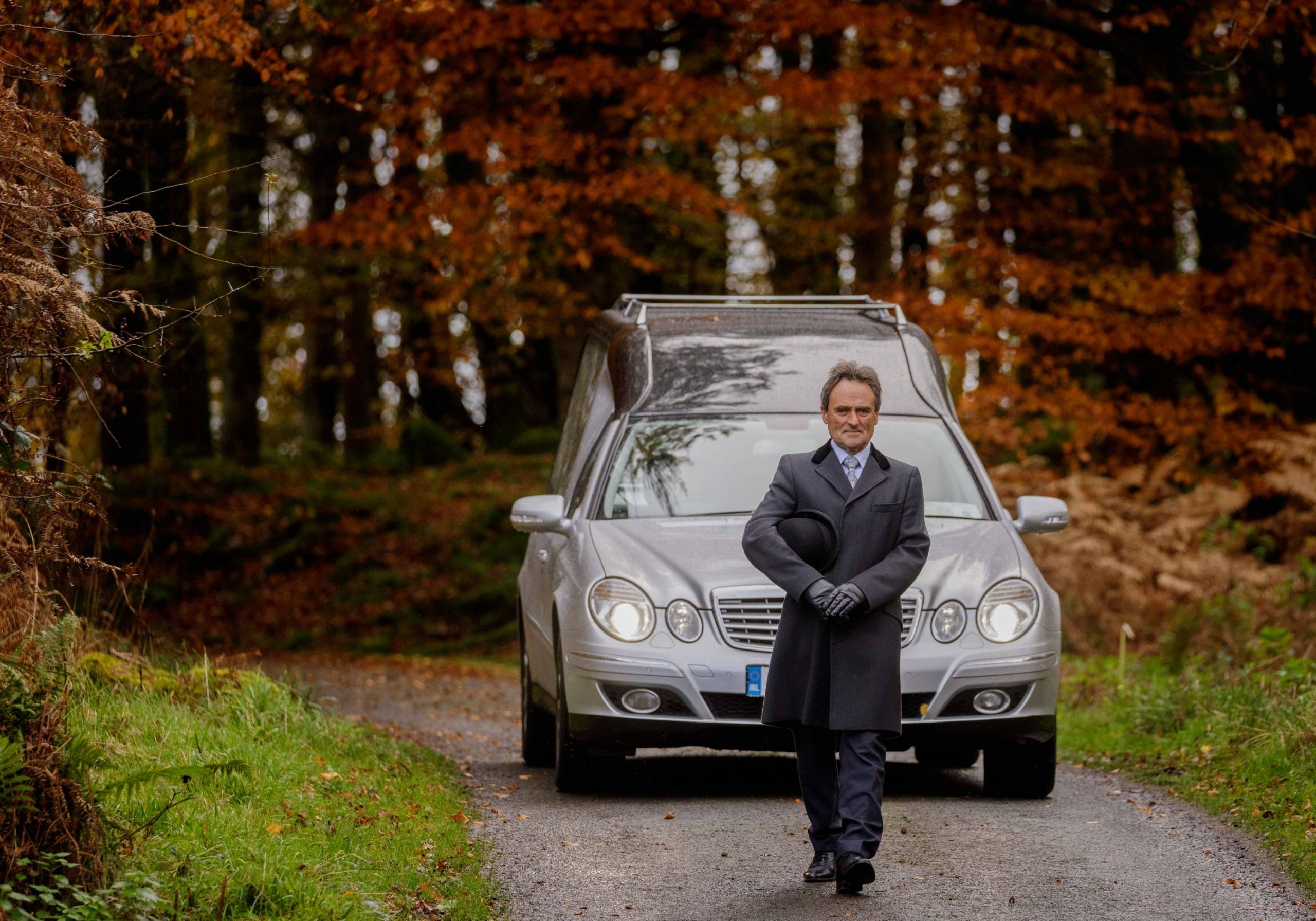 The festival, which runs from October 9 to 18 next in association with the Ice House, includes an event entitled “Waking the Dead” which will feature well-known local undertaker David McGowan in conversation with Scottish writer and author Kevin Toolis.

The conversation will focus on how the Covid-19 crisis has created new difficulties for those impacted by loss and bereavement as well as exploring the eternal challenge of our fear of mortality.

Toolis’ perceptions of death and loss were challenged by the experience of his Achill Island-born father’s death and wake together with his career as a journalist reporting from the frontline of global conflicts. 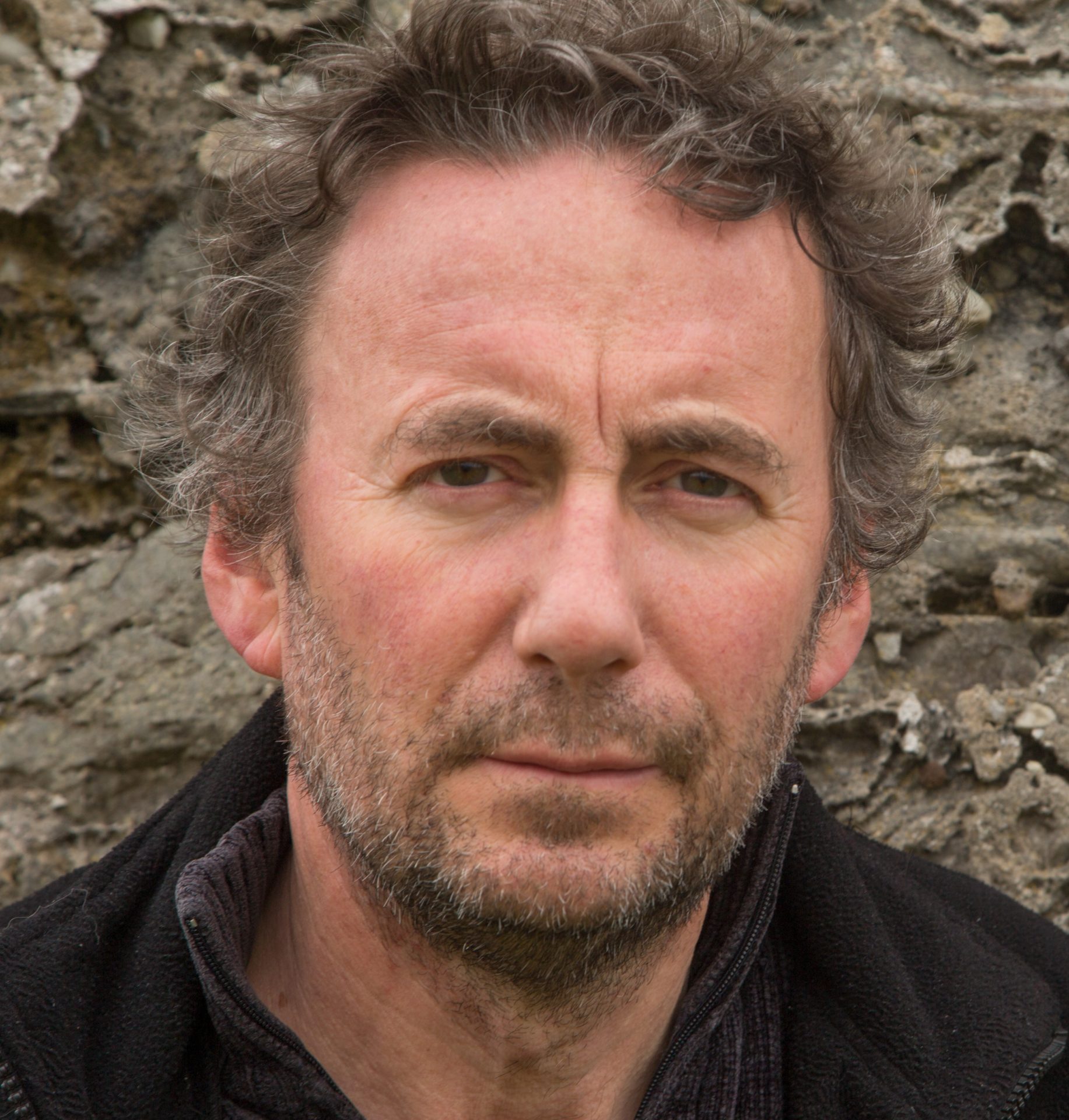 Kevin Toolis, author of “Nine Rules to Conquer Death” will join David McGowan in the talk about Bereavement and Loss in Covid-19 Times during Ballina Fringe Festival.

He has concluded that death is a spiritual event to be celebrated and that the age-old process of the Irish wake is, in fact, a life-affirming celebration that helps us accept our mortality.

Easkey native, David McGowan, who runs undertaking businesses in Sligo and Ballina, has been vocal about the importance of protecting the dead and maintain dignity in bereavement during the Covid-19 crisis.

The recent acclaimed documentary on his work, “Funeral Director” struck a poignant, reassuring note with viewers and helped to demystify the experience of death, funerals and grief.

Tickets cost €10 and can be booked via www.ballinafringefestival.ie.