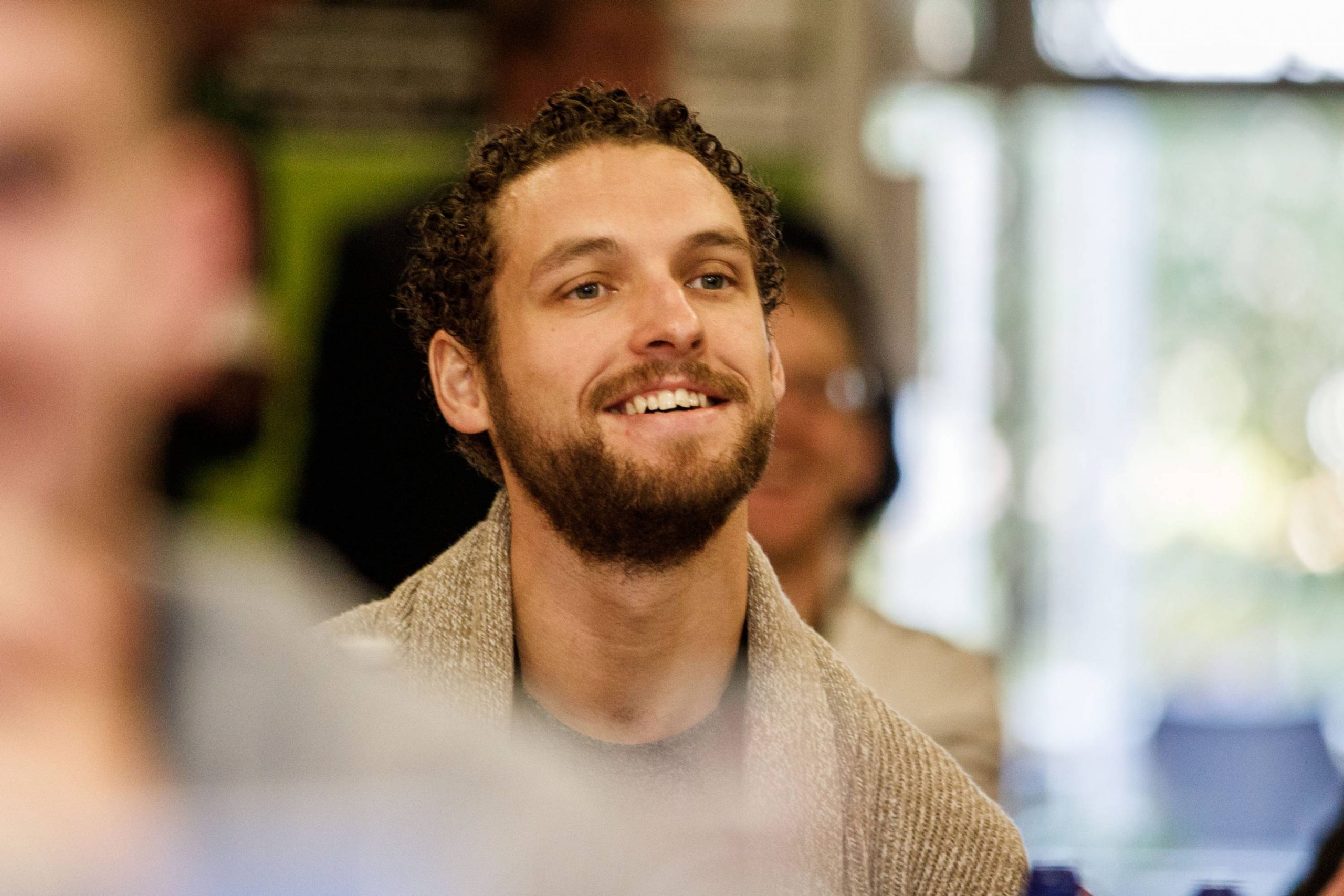 Mayo and Charlestown footballer Tom Parsons had been announced as the new Chairperson of the National Executive Committee (NEC) of the Gaelic Players Association (GPA).

Parsons, who succeeds Limerick’s Seamus Hickey in the role, has served as NEC secretary since February 2019.

The role of secretary will now be taken up by Wexford hurler Matt O’Hanlon.

The NEC is elected annually by GPA members and manages the affairs of the players’ body, overseeing the development and implementation of strategic direction and policy.

It’s part of a wider shake-up of the GPA which will also see former DCU President Professor Brian MacCraith appointed as the new Chairperson of the Board of Directors, replacing Fergus Clancy.

The new appointments were approved by the GPA’s NEC at a remote meeting on Friday last, September 18.

Speaking to mark the announcement, GPA CEO Paul Flynn, said; “I want to congratulate Tom and Matt on their appointments as Chairman and Secretary respectively.  They are both hugely respected by all within the GAA community and have been highly influential in their roles on the NEC to date.  I look forward to working alongside both and wish them well in their new positions.”

Newly-ratified Chairperson Parsons added: “I am both delighted and honoured to have been chosen by my fellow players to represent them as their Chairman.  I believe strongly in the work the GPA does on behalf of its members and look forward to working closely with the NEC, the Board and the GPA staff to meet the challenges faced by the modern inter-county player, who gives so much to our games and communities across Ireland.

“I am also extremely grateful for the work Seamus Hickey has put in during his tenure as Chairman.  He has set a superb example and very high standards which I will now work towards building on to drive the GPA forward in what is a much-changed environment both within our games and globally given the events that have transpired in 2020.”

Parsons, aged 32, has played senior football for Mayo since breaking onto the team as a teenager in 2008 and has won three Connacht senior titles in the Green and Red. He recovered from a severe knee injury sustained in the 2018 championship to return to action at the end of the 2019 championship and also lined out in the early stages of the 2020 National League. He and his Mayo teammates are currently preparing for the restart of the inter-county season next month.