The site of the original family home of one of Mayo’s most famous female historical figures could soon be opened to the public following the allocation of further funding to refurbish the derelict property. 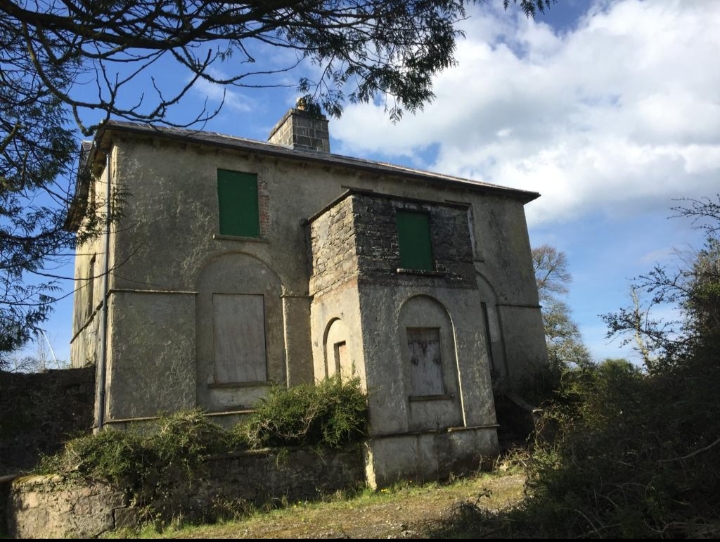 Ballysakeery Glebe House was the birthplace of Dr Kathleen Lynn.

Dr Lynn, who was a veteran of the 1916 Rising and co-founded St Ultan’s Hospital in Dublin,  was born  in Ballysakeery Glebe House in 1874 when her father was the Minister at the Presbyterian Church in nearby Lisglennon, Killala.

The period property has fallen into dereliction in recent years but is now in the ownership of Mayo Co Council which has received funding allocations of €107,750 to date to assist with its conservation.

Local Cllr Jarlath Munnelly has long been advocating that Mayo Co Council do more to promote the historic landmark and stabilise it sufficiently so that it can safely accommodate visitors.

He revealed this afternoon that a further allocation of €25,000 has been received by the county council for works to the property from the Department of Culture, Heritage and the Gaeltacht.

He paid tribute to Mayo Co Council personnel Deirdre Cunningham and Siobhan Sexton for their ongoing work on Ballysakeery Glebe House, adding that he hoped the historic site would be accessible to the public in the future.

“A lot of work has been done to stabilise the house and the outbuildings, including a new roof. When works are eventually completed on this site, I am hoping that it will be possible to make it accessible to the general public so that anyone who is visiting this area and wishes to find out more about Dr. Lynn, will be able to see the house where she was born and learn more about her,” Cllr Munnelly said.