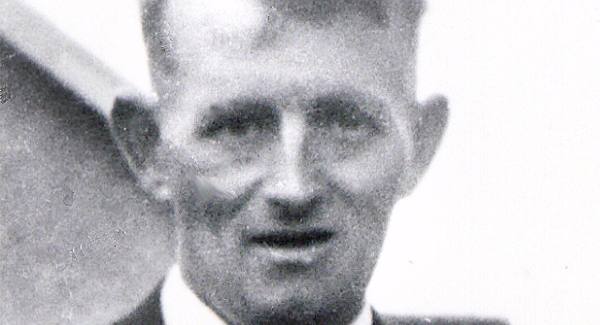 Taoiseach Micheal Martin has said the Government will support any investigation into the loyalist murder of a Co Louth man 44 years ago.

An independent cross-border investigation will be carried out into the murder of Seamus Ludlow, 47, a forestry worker, who was killed on his way home from a pub in Dundalk in 1976.

Mr Ludlow’s family have led a campaign spanning decades to find the truth of the events surrounding his murder.

The investigation will be led by Jon Boutcher, a former police chief in England who heads Operation Kenova, involving a number of high-profile murders during the Troubles.

It is understood the investigation will form part of the wider Barnard Review into a notorious loyalist murder gang that operated from a farmhouse in Glenanne, Co Armagh.

“Seamus Ludlow was a man who was killed in May 1976 outside Dundalk by loyalists, including members of the British Army,” the Louth TD told the Dáil on Wednesday.

“Yesterday, we heard the news that Jon Boutcher will lead a cross-border investigation, that is an investigation involving the North and South.

“There were absolute failings on the part of the Garda, RUC and politicians north and south.

“We have all seen ‘Unquiet Graves’ in the past while and know the reality of British collusion.

“We know the reality of the operation of death squads.

“The Ludlow family has been failed miserably and told lies. It has experienced nothing but failed investigations, and even failures in this House.”

Mr Martin said that Irish governments have “successively been supporting” the case of Mr Ludlow.

“In fact, the Irish Government, in terms of all parties, has probably been the one that has honoured its commitments under the Good Friday Agreement as regards legacy issues,” Mr Martin added.

“I am also well aware of the murderous work of the Glenanne gang, the deeply poisonous legacy it left and the degree of collusion involved.

“We are, and will remain, committed as a Government to getting through it and getting all groups involved who have lost loved ones as result of violence, terror and murder.”

Mr Ludlow’s family has long maintained he was an innocent victim of a loyalist death squad comprising Red Hand Commando operatives and two members of the Ulster Defence Regiment (UDR), who travelled from Northern Ireland into the Republic of Ireland to commit the murder.