An alleged Mayo incident of animal cruelty in which starving dogs are said to have been eating the carcasses of others is only the tip of the iceberg when it comes to the mistreatment of animals, a local animal welfare activist has claimed. 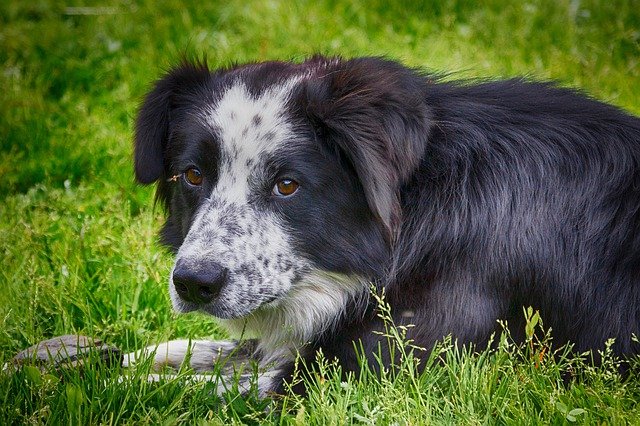 It is alleged that there have been as many as 15 or more dogs kept on this particular site at times. They have been locked in cages and car boots and allegedly deprived of water for days on end.

One local woman who has been trying to highlight the situation to the authorities told the Western People that the matter has been ongoing for up to 20 years and described it as “an absolute horror story”.

She said one person even purchased some of the dogs from the individual in question in a bid to save their lives but some of the animals were so traumatised and damaged that they had to be put to sleep.

She explained that animal charities like local branches of the ISPCA are not authorised to enter people’s lands and seize animals at risk.

While An Garda Siochanan and the Department of Agriculture do have such powers they appear, in her experience, to be very reluctant to get involved:

“There is absolutely no animal welfare in Ireland because there is no real structure in place for people to have animals seized from them when there is cruelty going on.

“People like me and others who try to bring the situation out into the public are seen as worse than a nuisance.”

Former Mayo County Councillor, Gerry Ginty, who is a vocal animal wefare activist, told the Western People that he was aware of the particular allegation of dog cruelty:

“I believe the situation is so bad that dogs have been seen eating dead dogs that are left on the ground.”

Mr Ginty says it is only the tip of the iceberg in terms of animal cruelty.

The situation has been allowed to get out of hand in Ireland and must be resolved by the appointment of dedicated full time animal welfare officers in each county who would have the power to inspect premises and seize animals believed to be at risk, he stressed.

At present such a role only exists in large urban areas like Dublin, Cork, Galway and Limerick, he explained.

A Mayo Co Council spokesperson remarked that the local authority’s remit in relation to dog welfare relates solely to control and licensing: “In relation to a post of an animal welfare officer, this is not a post that is currently sanctioned within Mayo County Council nor is there funding available for it.”

It is understood that these allegations of cruelty to dogs have been referred to An Garda Siochana following consultations between Mayo Co Council and the Department of Agriculture and that an investigation is ongoing.