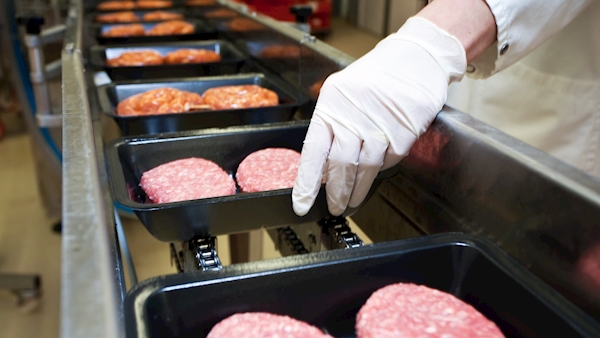 The Government’s decision to delay the implementation of Labour’s proposed sick leave bill has been branded ‘unacceptable’ by a Labour TD.

After a private meeting yesterday, the government decided it wants to take six months to consider the implication that statutory sick pay would have for businesses.

“It is quite incredible that the government now has chosen to postpone for a whole six months, the period to research and review the issue of paid sick leave.

“This is unacceptable and there is no need for that delay. We are very much calling on the government now to expedite their deliberations.”

The government currently provides an Illness Benefit for workers who have either tested positive for Covid-19 or have been told to self-isolate due to a suspected case.

They are entitled to €350 per week, but as Ms Sherlock said it does not cover costs for a lot of workers and without paid sick leave from their employer, it forces them to go back into work even when they are sick.

“The Government have been aware of the issue of the absence of paid sick leave for some time now. This is not an issue that has just blown up in the last week.

“It is hypocrisy really from them to be talking about the need to value low paid workers and we know there are workers who are falling ill now,” she said.

She feels there is a real concern here that the Government is “kicking the can down the road” and just “hoping the pandemic will be over in six months so they will not have to implement any legislation.”

When asked about what the she thinks of reasons for the delay from Government, she said it is definitely two fold:

“I think there is a serious question mark over this Government’s commitment to anything to do with workers rights. I think they are very content to issue platitudes but not necessarily follow through with action.

“The second issue is there is a understandable concern about costs, but it is surmountable really.”

Under Labour’s propsed bill, private sector employers along with the Government would both be obligated to pay workers who are out sick.

As Ms Sherlock said “The reality for workers in Ireland at the moment is that they do not have that basic employment right of paid sick leave. They are entirely reliant on the benevolence of their employers.

“We understand that there is a minority of workers in the private sector who do have access to paid sick leave. It is clear though from industry knowledge that the more you earn, the greater the likelihood of having paid sick leave there is.”

She said that sick pay should not be seen as an extravagance in the Irish workplace and it is an employment right that exists in 22 other EU member states.

She finished by saying “I think there is a gaping hole in the middle of the Government’s response to Covid-19, without paid sick leave.”