Ballina’s new Joe Biden mural has put the north Mayo capital on the radar of major US TV channels as coverage of America’s impending Presidential election ramps up.

Two US news channels have now featured the town in reports on Mr Biden’s campaign for the presidency, exposing Ballina to an audience of up to 30 million.

Knockmore’s Laurita Blewitt, who is related to Mr Biden, was recently interviewed online by NBC News in a segment that also featured footage by local drone photography service, Suas Drones, of the creation and installation of the Biden mural at Market Square which highlights Mr Biden’s Ballina roots.

On Saturday last CNN reporter Nick Robinson, was in town with a film crew for a report on Mr Biden’s recent remarks on the UK’s controversial new Brexit bill which he warned could undermine the Good Friday Agreement. 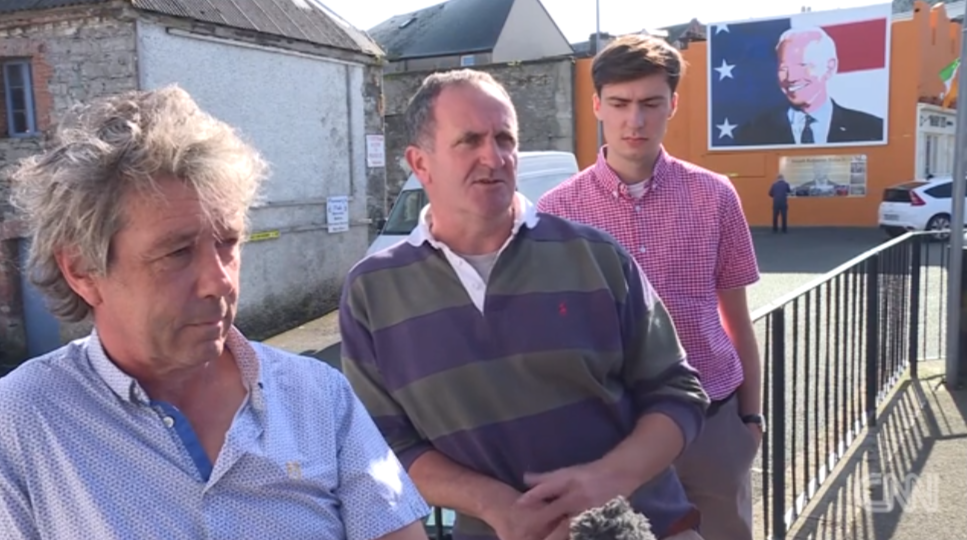 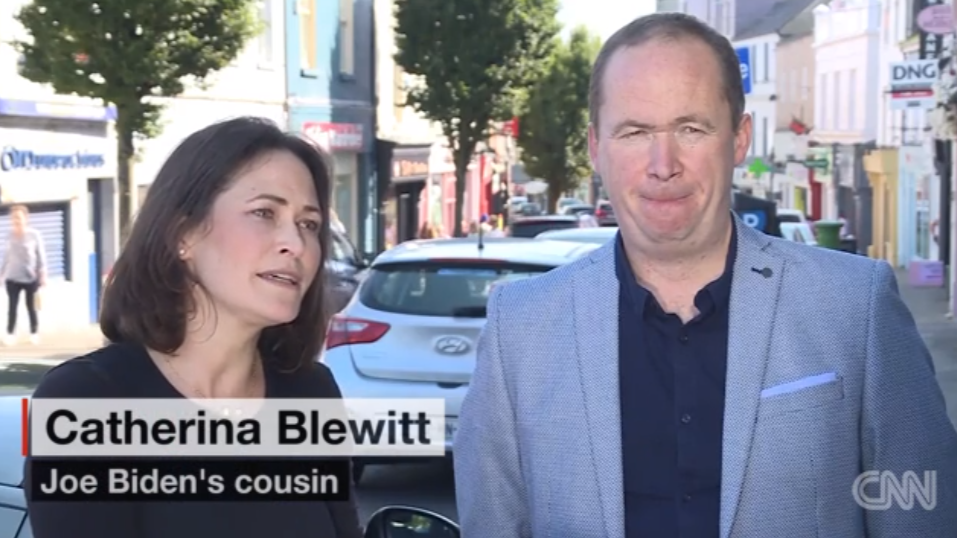 He told the Western People that the combined NBC and CNN footage has a potential reach of 28million. For Ballina to feature on both is priceless promotion:
“Hopefully when the whole Covid thing settles down we will get a good bounce off that publicity,” he remarked.

You can watch the report via the link below: