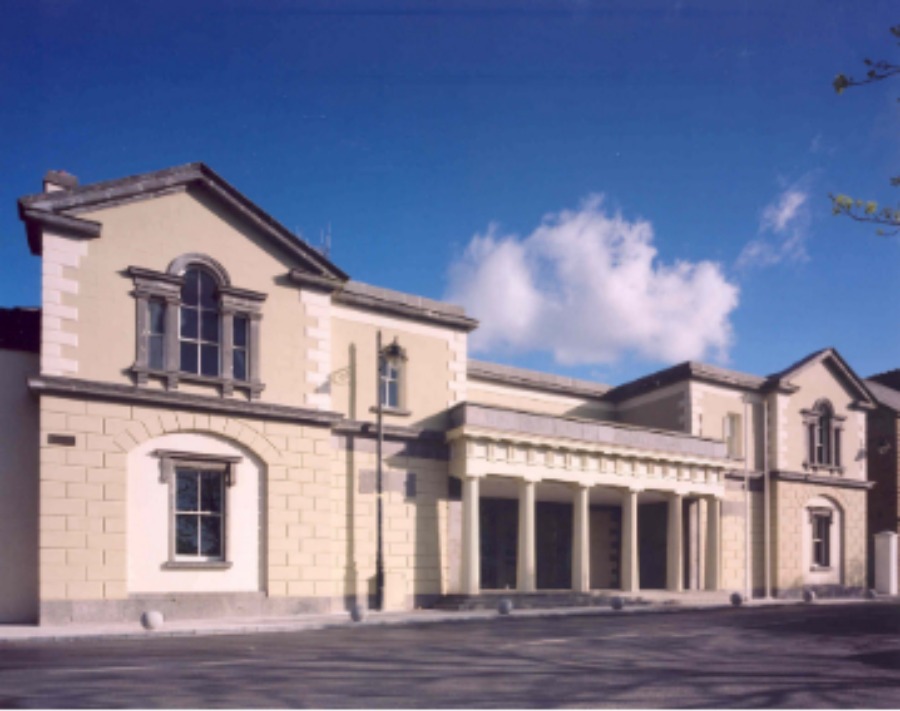 The Central Criminal Court is sitting in Castlebar for the next three months, writes Majella Loftus.

The first of several trials commenced at Castlebar courthouse yesterday (Monday) morning. It is expected that up to 11 jury trials will be held at the venue between now and Christmas.

Regional sittings of the usually Dublin-based Central Criminal Court also began in Cork and Kilkenny yesterday as the Courts Service looks to clear the backlog of cases caused by the Covid-19 pandemic.

Ms Justice Carmel Stewart presided over the first Central Criminal Court trial yesterday with jurors being empanelled in An Sportlann at MacHale Park to adhere to social distancing measures.

Yesterday was not the first time the Central Criminal Court was held in Castlebar.

In 2005, the trial of Padraig Nally, Funshinagh, Cross took place, ending in his conviction for manslaughter after he shot John ‘Frog’ Ward. However, Mr Nally’s conviction was quashed in October 2006 and a retrial ordered in Dublin in December 2006 where he was found not guilty of manslaughter.

In June 2014, Martin Early, of Banagher, Carrowmre Lacken, was acquitted by a jury on the instructions of Justice Patrick McCarthy of the murder of Sandra Collins following a three-week trial.

The decision to hold the Central Criminal Court in the spacious and modern court building in Castlebar means the October sitting of Mayo Circuit Criminal Court will be heard in Galway Courthouse, a decision that is understood to have prompted anger among members of the Mayo Solicitors’ Bar Association when it was initially announced.

District Court sittings will continue as usual in Castlebar Courthouse throughout the duration of the Central Criminal Court trials.