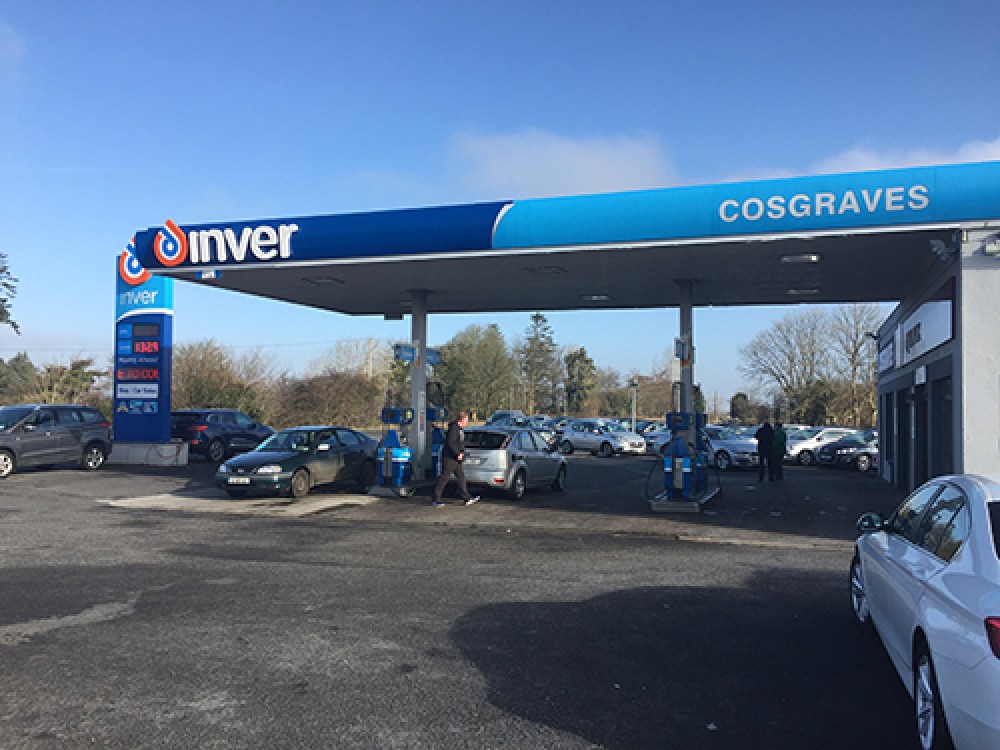 The burglars were able to access Cosgrave’s filling station after disabling the alarm.

Investigating gardaí believe daring burglars lifted a manhole cover located on the busy N5 between Castlebar and Westport to access a fibre optic cable, which they then cut in order to disable the security alarm in a nearby filling station, writes Paul O’Malley.

Investigations are ongoing into a carefully-planned burglary incident at Cosgrave’s Garage on the Westport Road in Castlebar in the early hours of Saturday morning last.

Gardaí told the Western People the perpetrators lifted a manhole cover located on the N5 road and adjacent to Cosgrave’s in order to cut the fibre optic cable, thus disabling the security systems in Cosgrave’s filling station and garage. They then broke into an office via the back door and caused considerable damage as they attempted to enter the shop via the office.

An undisclosed amount of cash and other items were taken during the incident.

It is understood the robbery took place between 2.30 and 5.30am on Saturday last. Gardaí are appealing for anyone with information or dash-cam footage, particularly anyone who may have seen persons tampering with a cable box in the area, to contact Castlebar Garda Station on 094-9038200.