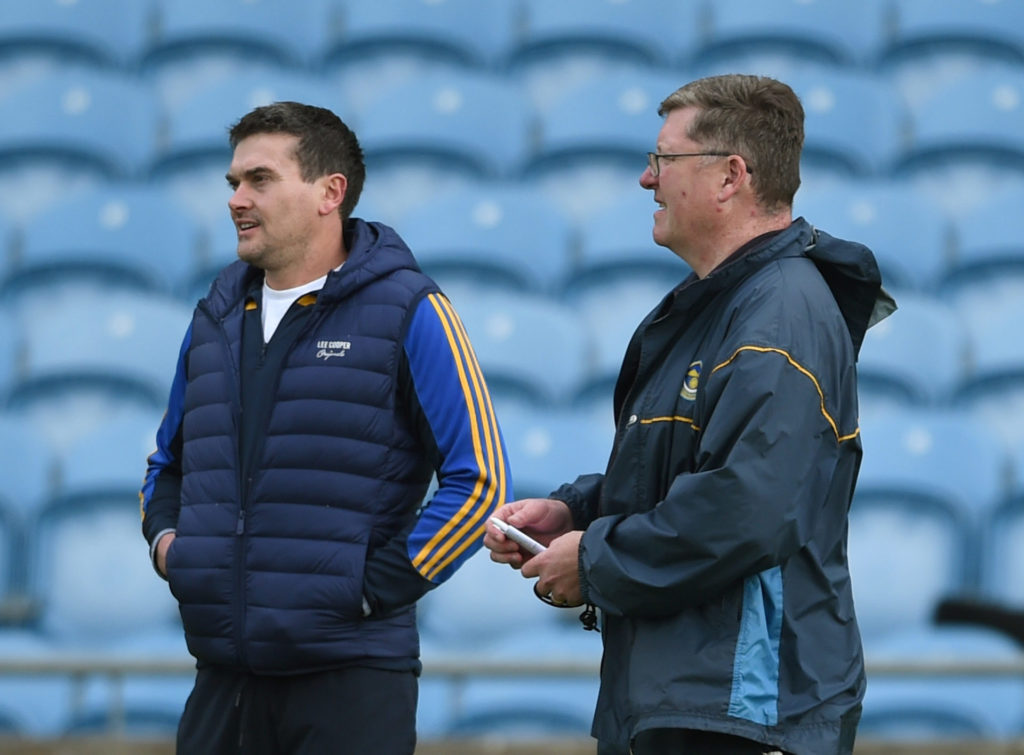 If there’s one man who can testify as to the importance of grasping an opportunity, it’s Stephen Sweeney.

Debuting for Knockmore in 1998, a year that began with the club hoping to land a third consecutive Mayo SFC title and fifth in ten seasons, Sweeney ended up playing a full sixteen years for the Parish of Backs without ever laying a hand on the Moclair Cup. Involved in five finals, he was on the losing side four times, after his first taste had ended in a draw.

The year was 2001, Charlestown Sarsfields (who were in search of a first county title since 1902) provided the opposition, and having survived the second-half dismissal of the talismanic Kevin O’Neill, Knockmore earned a replay thanks to goals by Liam McHale and Peter Cawley.

Their hard work, however, was undone quite spectacularly one week later when they returned to MacHale Park and suffered a fourteen points mauling. It was the only year in thirteen consecutive seasons that the Moclair Cup exited North Mayo.

“I was there through the barren patch, a long period,” Stephen Sweeney reflects now of his service to the Saffron and Blue.

“I was only talking to Declan the other day about it; some people are saying that Knockmore has a young team but Declan said he had three county titles by the age of 20. I lost four finals. You get your chance and you have to take it or you mightn’t see another one.”

Declan is Stephen’s older brother, known amongst other things for having featured for Knockmore at midfield as a 16-year-old in the 1992 All-Ireland Club SFC semi-final against Eire Og of Carlow. The pair represent half of what the Sweeney household supplied to the Knockmore team in and around that era, and along with other brothers Fergus and Shane all four got to play alongside each other in 2004 when the club reached a third Mayo SFC final in four seasons. This time it was Ballina Stephenites who doled out the defeat after Knockmore had also lost – by a solitary point – to their equally fierce rivals Crossmolina in 2002.

“At the beginning of every year you’ve always that hope to be there or thereabouts and competing for these county finals. We were always there or thereabouts but just didn’t get over the line,” muses Sweeney, who now serves as a selector to the Knockmore team that on Sunday next will hope to end the club’s 23-year wait for glory. 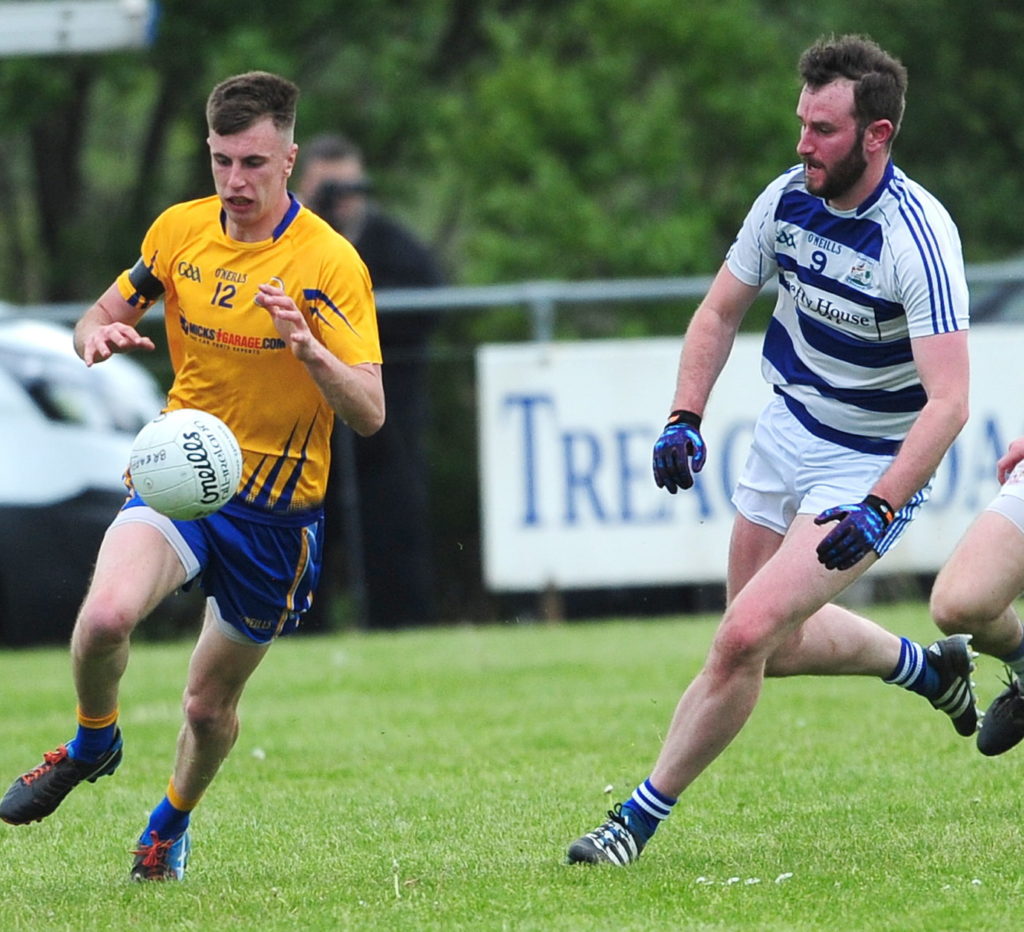 “It’s a tradition,” is the plumber’s initial explanation of how the rural parish, squeezed by Lough Conn and River Moy, and stretched out between Foxford and Ballina, has managed to remain so competitive over the years, having also reached county finals in 2009 and 2016. Of course, it’s a lot more complex than that.

“Really, it’s down to a lot of hard work and the dedication of a lot of coaches.

“There’s a serious amount of work that goes into underage teams in Knockmore, you know. They’ve great coaches from under-8s up who put a savage amount of time and effort into it. But tradition is important too,” insists Sweeney. “Young fellas look up to senior players.”

The team that lined out in quarter- and semi-final victories over Ballintubber and Ballina Stephenites included three players who only collected their Leaving Certificate results last week. A couple more are barely a year or two older than that. Seeing their exuberance coupled with the vast experience of men like Kevin McLoughlin, Shane McHale, Alan Stadler and Kieran Langan has made for an interesting dynamic.

“We see it as a bonus bringing in the young lads,” admits Stephen Sweeney. “They bring great energy about the place and are absolutely buzzing and it gets the older lads looking at them. They don’t really care for anything, they just want to go and play football.

“They get to see what the older players bring to the table, the commitment, the attention to detail, and it’s a great learning curve for them. They may not have expected to find themselves in a county final in their first year but that’s just the way it has panned out.

“They’re well capable these lads, from seeing them at underage they’ve really stepped up to the mark and long may it continue.”

It goes without saying that their biggest challenge is almost certainly ahead of them. Ballintubber may have been the reigning champions – and Knockmore’s young guns handled the pressure of playing live on RTÉ television superbly – but Sweeney is in no doubt that Breaffy are the form team in Mayo. He believes the absence of inter-county football this summer has served Peter Ford and Shane Conway’s team better than any other.

“They’re sprinkled with inter-county players all down the middle and they’re hugely experienced at this stage of the championship. You can see it in the way they’ve seen out games this year; they’ve been in sticky situations but they’ve been able to overcome them and that goes back to the experience they have. They’re a very strong team throughout, they’ve some of the finest footballers in Mayo.

“We only have one county player and we see the benefit Kevin McLoughlin brings to the place. Younger players are looking up to Kevin at training, the way he carries himself, so I can only imagine what it’s like for Breaffy to have had four or five of these players back involved. It must be a huge lift to have those kinds of players around all the time.”

Pick up your copy of this week’s Western People (print or digital) for a full preview of the 2020 Mayo senior, intermediate and junior football championship finals, including exclusive interviews and guest analysts.