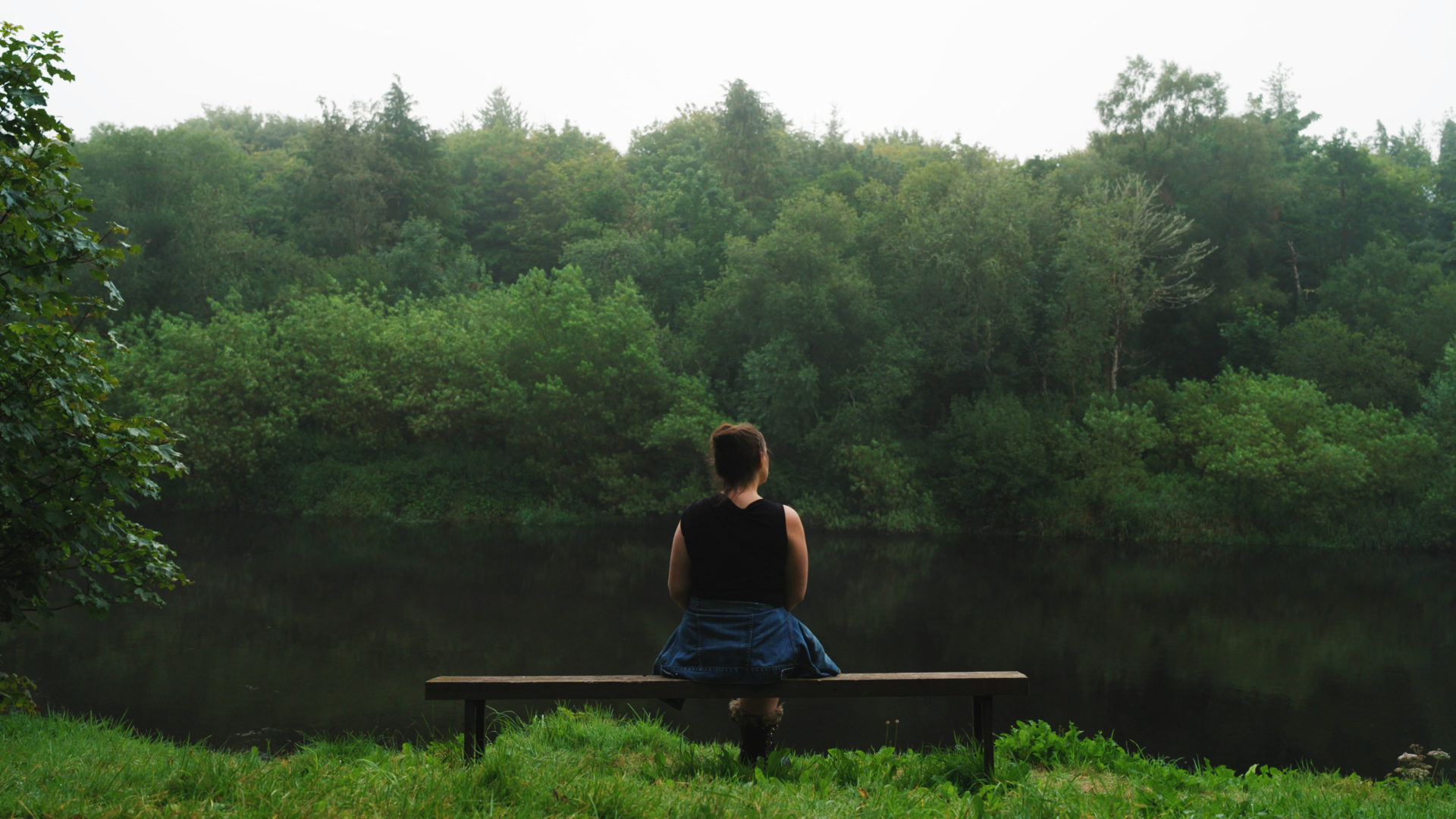 The Western Development Commission has launched a new campaign, called ‘More to Life’, encouraging people to relocate to the West of Ireland.

The Western Development Commission (WDC)  has launched a new campaign, called ‘More to Life’, highlighting the improved quality of life and career opportunities that can be taken advantage of by making a permanent move to the West of Ireland.

New remote working patterns brought about by the Covid-19 pandemic have made moving to the West to live and work a more viable possibility for many people. The WDC has produced a video showcasing the natural beauty and opportunities available in the western region and telling the stories of people who have already made the move west from Dublin and other cities in Ireland.

The video below focuses on Nathalie, who moved to Foxford from Dublin in March of this year to get away from the stresses and pace of city life. Nathalie, originally from France, moved to Ireland in 2002 and spent years commuting from Wicklow to Dublin city centre for work. She moved to Mayo this year and now lives and works in the converted stables of Coolcronan House, formerly the home of the Earl of Limerick, on the banks of the River Moy.

The video includes stunning shots of Lough Conn with Nephin in the background and also showcases some of the businesses and amenities in Foxford, Ballina and around the North Mayo region.

As well as the new ‘More To Life’ campaign, the WDC has launched a new website westerndevelopment.ie to showcase the resources and supports available for those looking for a new role, to work remotely, or those thinking of starting a new business. As part of the campaign, the WDC is launching a new platform to help attract talent for hard-to-fill roles across all sectors. This Talent Tool will allow job seekers to register for alerts on new roles and give companies information on talent looking to move west. 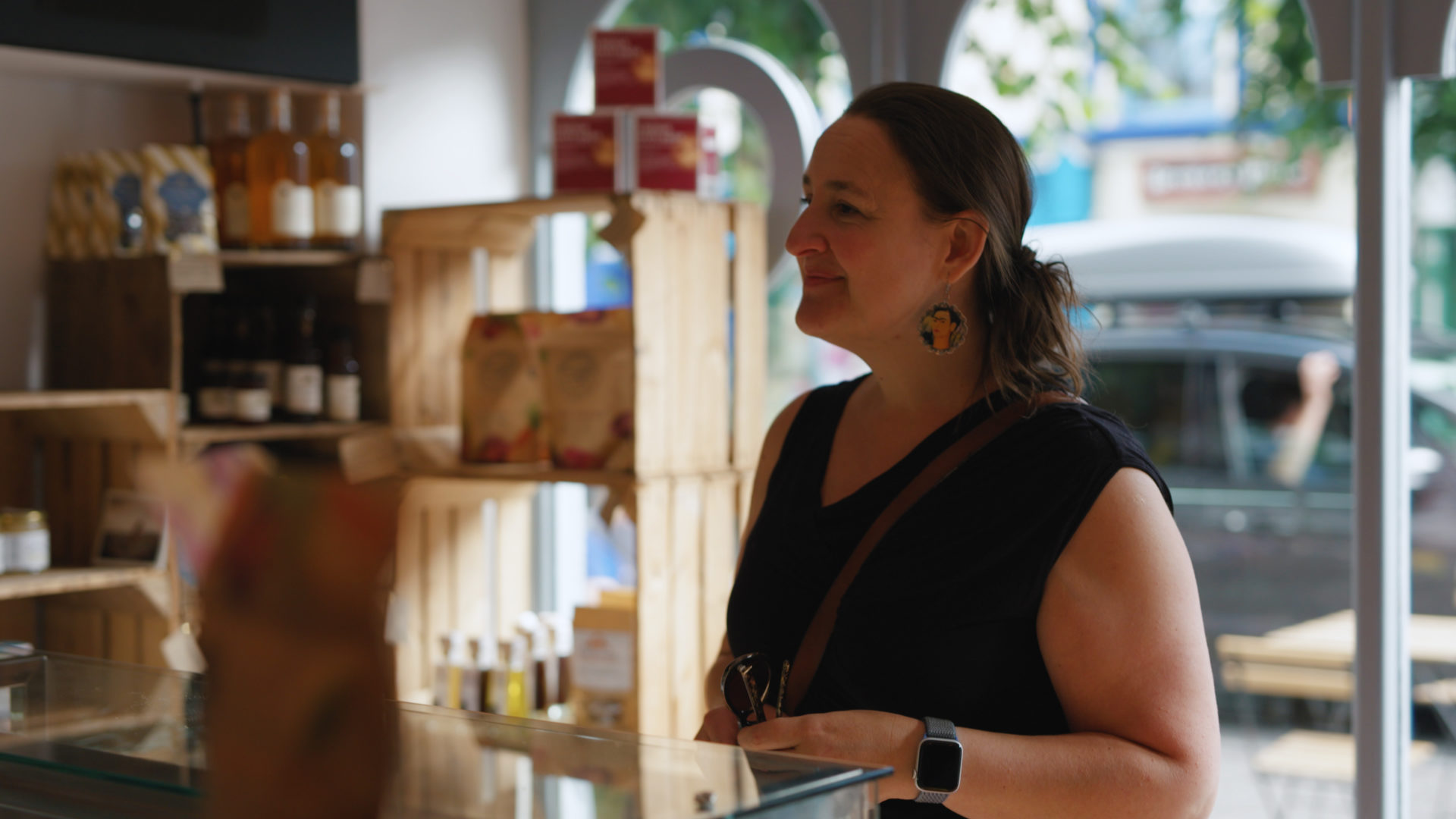 Nathalie relocated from Dublin to Foxford in March of this year and says that the slower pace and lower cost of living in the West have been two of the biggest advantages of the move.

Commenting on the new campaign, Western Development Commission CEO Tomás Ó Síocháin said: “The phrase ‘More to Life’ has never been more true and now is the time for the West of Ireland, one of Europe’s great regions, to write a bold new chapter. Out of adversity comes opportunity and the West of Ireland has a big opportunity to renew and reinvigorate itself. There are now an unprecedented number of career options in the West, some of them caused by the unexpected events of 2020 and the global pandemic.”