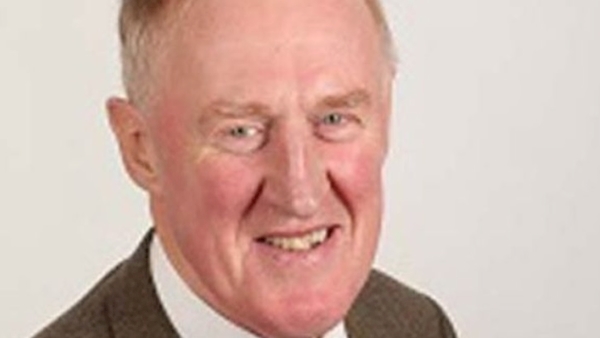 A senior Health Service Executive (HSE) doctor has resigned just days after he criticised Covid-19 restrictions, claiming the virus was “less severe” than the flu.

Dr Martin Feeley’s comments, reported in The Irish Times, were rejected by the HSE.

Dr Feeley, 70, stepped down from his post as clinical director of Dublin Midlands Hospital Group on Tuesday with immediate effect.

HSE management had told Dr Feeley that his position was untenable, according to The Irish Times.

Dr Feeley had been working for the HSE for 35 years, he made the decision to resign so that management in his hospital group would not be penalised.

He had argued that people who were at a low risk from the virus should be exposed to it so they could develop herd immunity and reduce the risk to more vulnerable groups.

The HSE subsequently distanced itself from his comments.

“According to the WHO, the threshold for establishing herd immunity is not yet clear. Neither is the duration of post-infection immunity known,” HSE chief clinical officer Dr Colm Henry said.

“It would also be virtually impossible to protect vulnerable people, since a large proportion, as many as one in three, of the Irish population are in a high-risk group,” a HSE statement added.