Up to nine instances of suspected breaches of Covid-19 regulations by Mayo publicans are currently being investigated by An Garda Siochana. 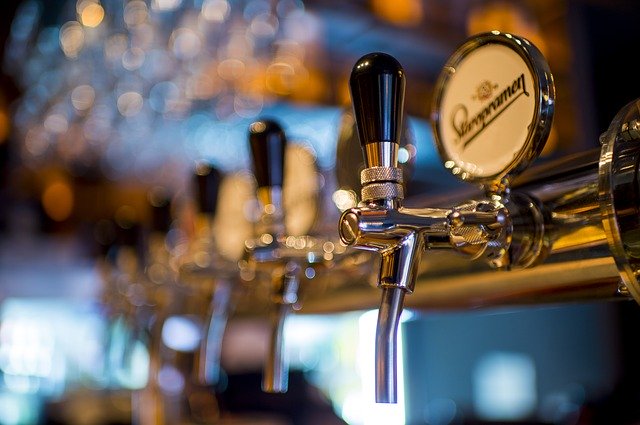 The alleged breaches include an active prosecution against an Achill pub with files either being prepared for or pending DPP directions in relation to the remainder.

Chief Supt Tony Healy told the Western People that while the majority of the county’s publicans are complying with the regulations – which have been introduced in respect of the licensed trade to protect public health and prevent the spread of Covid-19 – there is a persistent few that continue to flout them.

He said the instances currently under investigation have resulted from a mixture of reports from members of the public and An Garda Siochana’s ongoing monitoring and inspection of the licensed trade in Mayo while the range of alleged breaches relates to failure to maintain social distancing, failure to provide a meal and failure to keep records.

He said An Garda Siochana’s inspection of pubs engenders public reassurance that premises are of a certain standard and compliant with the regulations:

“When people are breaching the regulations they are really taking a terrible chance for their own safety and for the safety of their loved ones and their communities,” he remarked, stressing that An Garda Siochana will follow up on any notifications of suspected breaches of the relevant regulations.