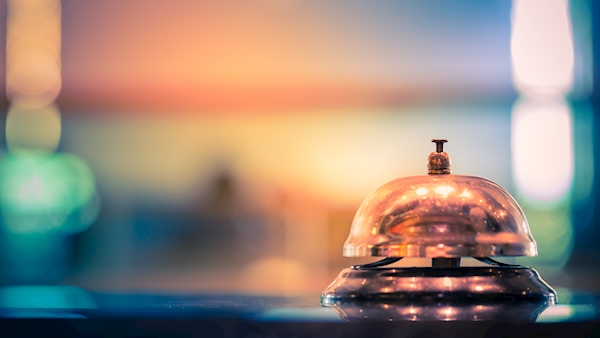 The Irish Hotels Federation (IHF) have said the government’s new restrictions depict a grim outlook for the tourism and hospitality industry.

With Ireland currently at level two of the new guidelines, hotels can remain open with protective measures such as: staff face coverings, signage, hand sanitiser, regular cleaning of hard surface and customer details recorded in place.

Despite this, in a statement this evening IHF president Elaina Fitzgerald said there is an urgent requirement for additional sector specific supports for tourism businesses which are being severely impacted by the restrictions.

Ms Fitzgerald Kane added that “We support the Government’s aim of reopening the country safely. However, we are disappointed that the roadmap does not take into consideration the controlled environment that hotels offer and our proven track record in hosting guests safely.

“This is not reflected in the restrictions on numbers that can attend social gatherings in hotels. In eleven weeks since opening, there have been no clusters reported in hotels.

“Public health must always be the number one priority, but this goes hand in hand with ensuring a viable economy when this pandemic has passed.”

She said despite the new framework, “significant restrictions remain, even at level two” and that the measures are negatively impacting some sectors with tourism being affected “disproportionately.”

Ms Fitzgerald said she did welcome the Government’s announcement that it intends to follow the EU model for international travel.

However, she said that greater clarity was needed around what it will mean in practice and when it will be implemented.

She concluded by saying “At the beginning of the year tourism supported 270,000 direct and indirect jobs − 1 in 10 of all Irish jobs. An estimated 100,000 jobs of these have been lost so far this year and a further 100,000 are now at imminent risk in the coming weeks due to booking levels which have plummeted with the end the peak summer season.”