The German Ambassador. Deike Potzel will travel from Dublin to Castlebar on Wednesday to celebrate the 20th anniversary of the town-twinning between the Bavarian town Hochstadt an der Aisch and Castlebar. 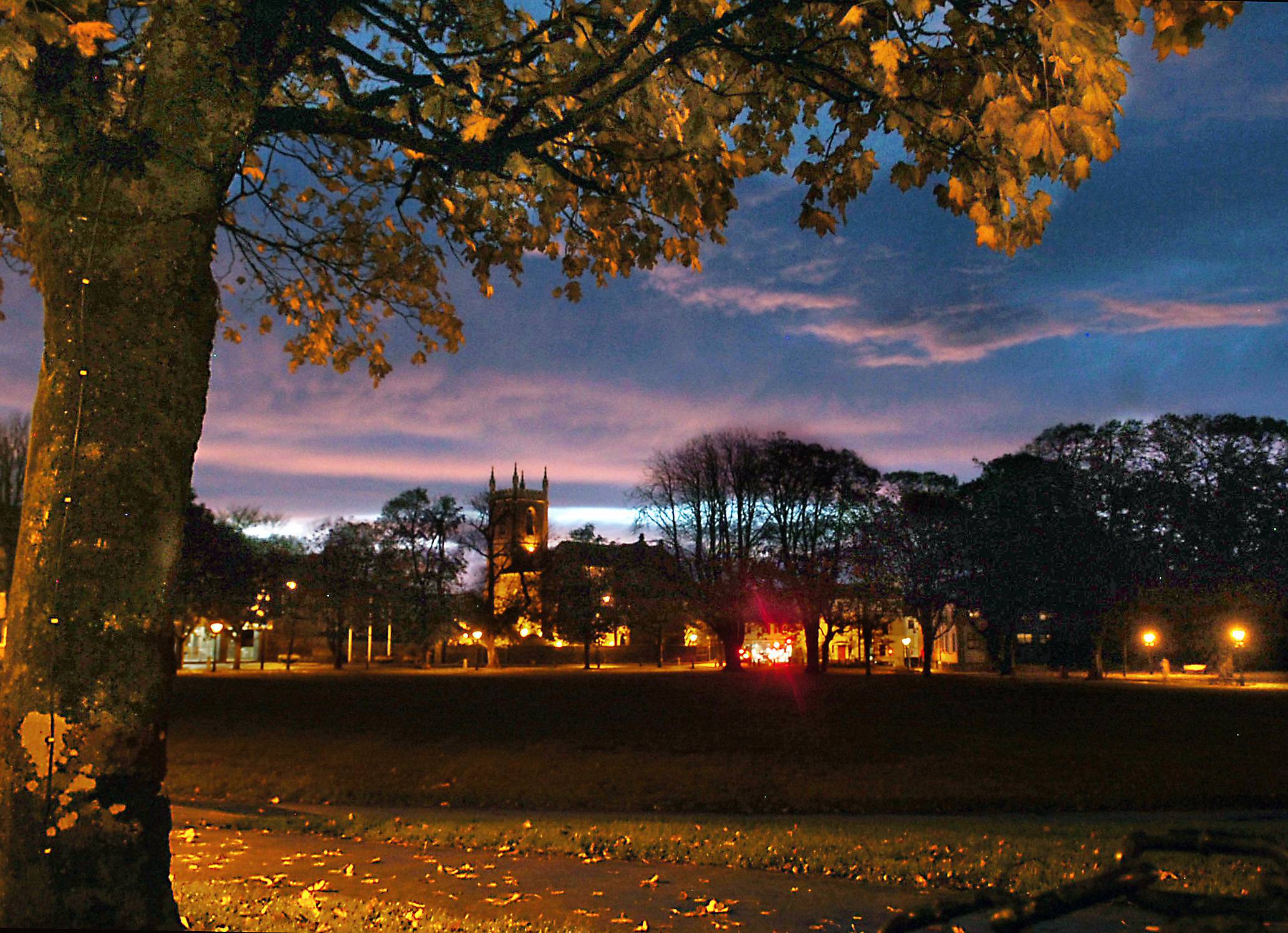 Throughout the two decades of twinning there have been regular exchange visits amongst the two towns, with strong relationships and connections forged between generations of people.

Due to Covid-19 travel restrictions the anniversary is being celebrated in each respective town without exchange visits. Instead simultaneous tree-planting ceremonies will take place at 2pm in both Castlebar and Höchstadt, followed by an online celebration linking both official groups via Zoom.

The Castlebar ceremony and the official Zoom celebration will be live-streamed by Mayo County Council on www.facebook.ie/mayodotie  giving people in both countries an opportunity to stay connected online for this 20th anniversary celebration. The ceremony in Castlebar will have fifteen people in attendance, but the live stream will allow an unlimited number of people to feel part of the occasion.

The genuine friendships between the people of the towns hold strong, with annual cultural exchanges proving interesting insights ways of working, teaching and living shared throughout the years.

The German Department in Davitt College, Castlebar has had a German Exchange programme with sister school Realschule in Hochstadt over many years.

Visitors from Höchstadt have visited the Mayo Peace Park in Castlebar in remembrance both countries loss of lives in the World Wars. In fact, Castlebar based sculptor Cathal McCarthy has been commissioned by the Mayor of Höchstadt to create a major new public art commission in 2020, exploring themes of peace and the environment. The sculpture commission will commemorate the 75th anniversary of the Second World War.

An active liaison between both towns’ Fire Departments, although they work under different regulations has created opportunities for them to enjoy joint training exercises and shared knowledge.