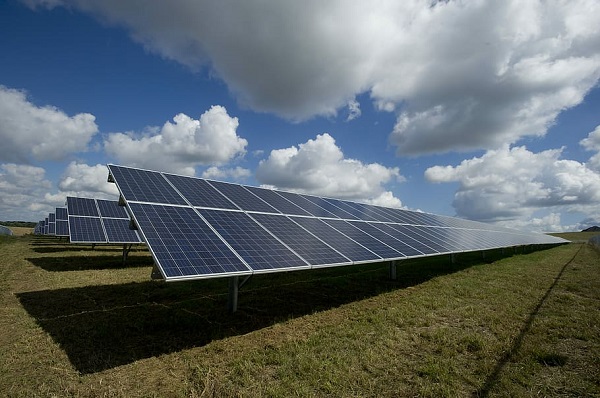 Some 82 renewable energy projects were given the green light yesterday (Friday) following the first Renewable Electricity Support Scheme (RESS) auction, including the Claremorris Solar PV Farm, which is the first of its kind in Co Mayo. This is an inaugural scheme to be led by the Government and it will allocate over €1.5 billion and create 1,000 jobs. The Claremorris facility will be located on the site of a former landfill.

The financial support will typically last for approximately 15 years for each successful application.

Claremorris Solar PV Farm and six others are community-led and Minister for Climate Action Eamon Ryan has said these will be supported “to produce their own power and share in the ownership of Ireland’s energy revolution, while inspiring others to follow”.

Minister Ryan cited the Claremorris project as an excellent example of community involvement in solar power during an interview on RTE Radio yesterday afternoon.

Mayo County Council has welcomed the decision by the Department of Communications, Climate Action and Environment to approve the Claremorris Solar Park.

“We are delighted to have received the green light from the Department. Mayo County Council and Claremorris & Western District Energy Co-operative will work together with community stakeholders on the MW Solar PV Farm in Claremorris. This project not only rehabilitates a former landfill site, it also supports community involvement in replacing fossil fuels for our future energy requirements. It is one more step in Mayo County Council’s effort to tackle the challenge of Climate Change.”

“ I wish to compliment everyone at Claremorris and Western District Energy CO-OP for the years of effort put into this project.

“I also want to express my thanks to the management and staff of Mayo Co Council for its patience and co-operation in this matter. Two solar farms are now in the offing for Claremorris. This makes Claremorris a leader in the country in the provision of green energy and other green energy projects are in the pipeline by the Claremorris Co-op.”