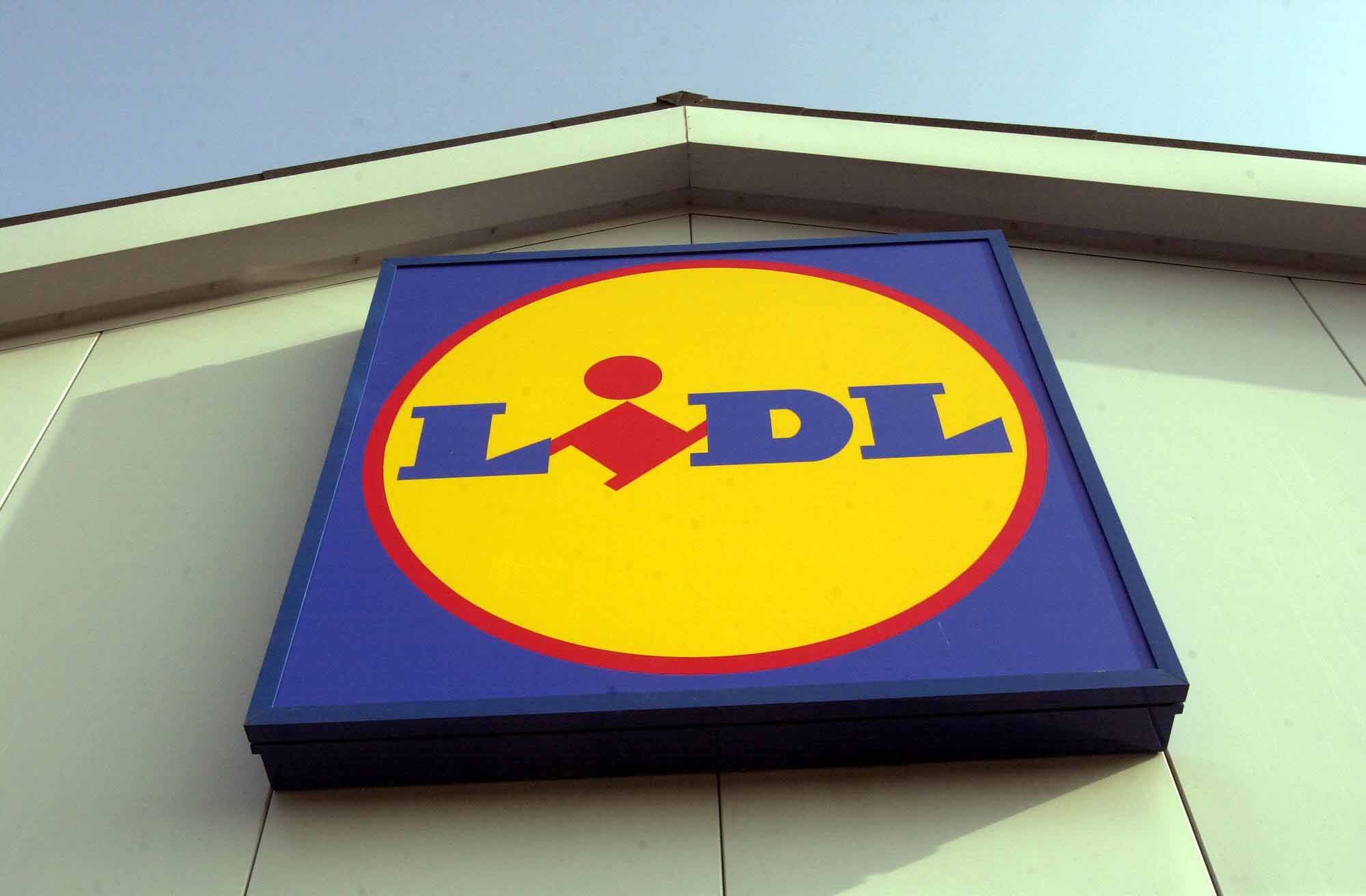 Lidl Ireland has ended speculation that it is planning to open an outlet in the Marian village of Knock, writes Marian Duggan.

There had been local rumours in recent weeks that the German supermarket giant was looking at the site of the former Belmont Hotel after Mayo County Council refused permission for a discount store on a site at the Kilcolman Road in Claremorris.

The Knock hotel has been vacant for years and has fallen into a state of disrepair with locals calling for it to be developed.

However, a spokesperson for Lidl Ireland told the Western People the company has “no plans to build in Knock” and is “currently in planning for a site in Claremorris”.

Lidl has appealed Mayo County Council’s decision to refuse its application for the store in Claremorris.

A number of local observations to the council raised concerns about the location of the greenfield site.

Council planners refused the application because of the visual impact of the proposed development, its location on the edge of the town centre and the impact on traffic flow on the N60.

The planning application is now with An Bord Pleanála and is due for decision in December.