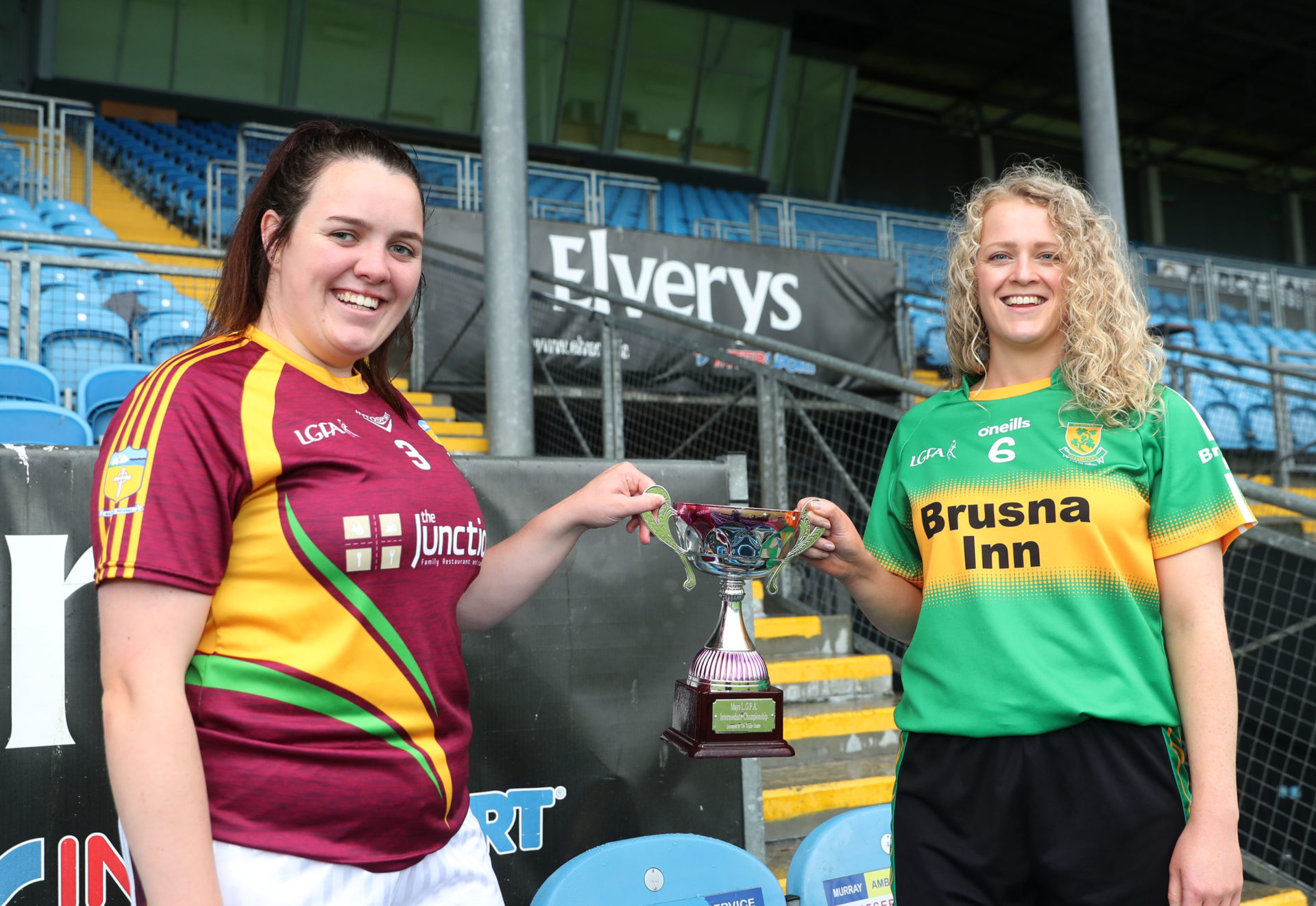 Kilmovee Shamrocks claimed the Mayo LGFA intermediate title in MacHale Park on Saturday afternoon with a high-scoring 5-9 to 2-13 final victory over MacHale Rovers. Kilmovee made the perfect start to the game, bagging all of five goals before the first-half water break, and were able to hold the North Mayo side at arm’s length for the remainder of the game.

Mayo panelist Lisa Cafferkey had a hat-trick of goals before the water-break while her sister and Kilmovee captain Sinead weighed in with two points from midfield. Full-forward Shauna Golden, another member of the Mayo panel, also had two goals in the first quarter to help the Shamrocks into a 12-point lead at the water-break.

But MacHale Rovers settled into the game in the second quarter. Sinead Walsh added to her early goal with another terrific major on 20 minutes and six points from Mayo star Rachel Kearns had last year’s junior champions back to within seven points at the interval.

Rovers continued to chip away at the lead in the second half, with Kearns eventually increasing her personal tally to 12 points, but they were unable to reel in the Shamrocks, for whom the Cafferkey sisters, Claire Flatley at wing-back and goalkeeper Elaine Duffy, who was named Player of the Match, all outstanding.

The final whistle sparked scenes of jubilation for the Kilmovee ladies, who made amends for last year’s dramatic intermediate final defeat to Kilmoremoy. They will advance to play senior football in 2021.