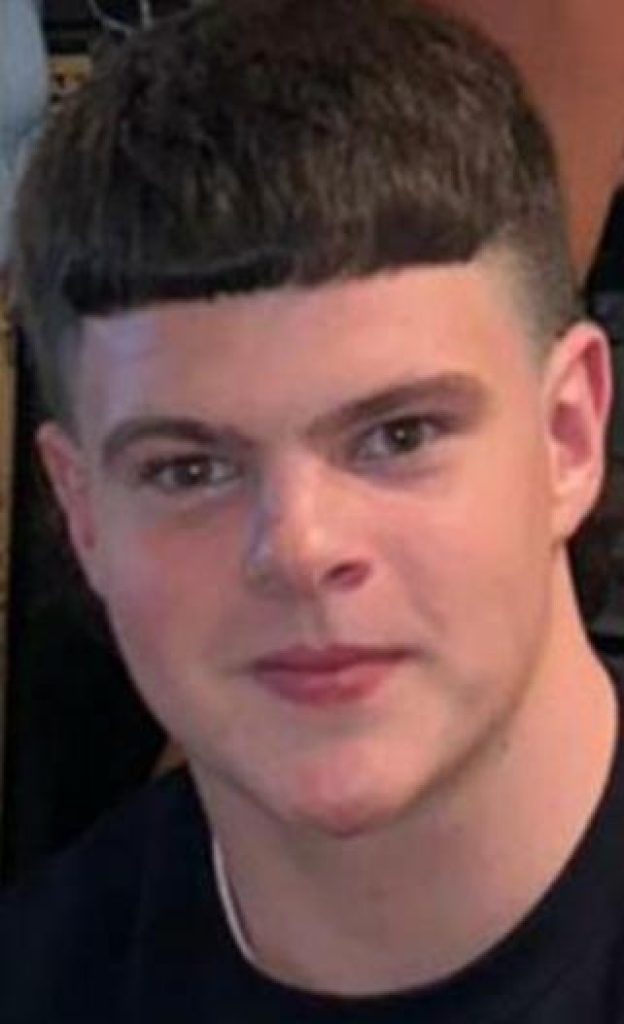 Ballina Rugby Club is leading the tributes to local teenager John Brennan whose sudden death on Thursday has stunned and deeply saddened the town.

A statement from the club said there was ‘a deep feeling of loss’ among the community following the death of the youngster.

Club chairman Alan Rowe extended sincere sympathy to John’s family: “On behalf of myself, our President, Dr Blaise Brunker and everyone in Ballina RFC, I want to send our deepest sympathies to Mary, Niall, Niall, Mark, Paul and all John’s lovely family.

“We honestly cannot believe it and it’s hard to find words right now. John was such a treasured member of the club, an integral cog in a group who were destined for true greatness on and off the rugby pitch.

“His death has cast a dark cloud over Ballina and we must all stand together now, alongside his family and support them in any way we can.”

Predeceased by his sister Dayna Christina, grandparents Martin A. McAndrew and Nuala and Paddy Brennan and his uncles Paul and Gary, John was the beloved son of Mary and Niall, loving brother of Niall, Mark and Paul and loving grandson of nanny Chrissie.

John’s remains will repose at the family residence at Church Road on Saturday evening from 4pm until 7pm and again on Sunday from 4pm until 7pm. Funeral cortege will leave the residence on Monday morning at 11am to arrive to St. Muredach’s Cathedral for Requiem Mass at 11.30am with burial afterwards in Leigue Cemetery. Funeral mass will be live streamed @www.ballinaparish.org.

The deepest sympathy of the Ballina community is extended to the Brennan and McAndrew families on their sad loss.